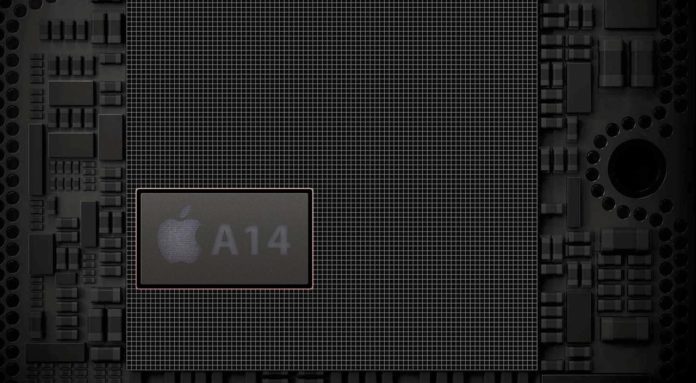 Apple previously announced that it has reached an agreement with TSMC for the chip production of new iPhone devices it will launch this fall. The production date of the new chips with the 5nm architecture had not been clarified yet. According to some sources, it was said that TSMC will start production in April.

News continues to keep technology lovers happy from the US-based technology giant Apple and Taiwan-based world’s largest independent semiconductor manufacturer TSMC. According to industry sources published by DigiTimes, TSMC will begin mass production of 5 nm-based A14 chips for the iPhone 12 models in April. Considering that A-series chip production generally starts in April-May, it is possible to conclude that the news is most likely true.

A14 chips will be produced using 5 nm technology, and with the start of this new production, Apple will cover two-thirds of TSMC’s total production capacity. It is noteworthy that the iPhone 12 models are Apple’s first smartphones that come with a 5 nm processor. Before that, iPhone XS and XR models are also remembered as being the first devices of the company with a 7 nm processor.

Apple may come with four new models in the fall
Last year, TSMC announced that Apple has invested $ 25 billion in new 5 nm technology to continue to be the custom processor supplier. According to analyst Ming-Chi Kuo, Apple has four high-end iPhone 12s with 5G support, including one 5.4-inch screen model, two 6.1-inch screen models and one 6.7-inch screen model. plans to present the model.

Kourtney Kardashian leaves her leather coat open and puts all her...

Prince of Persia Remake may be introduced next week!

Zoom will encrypt your conversations from next week