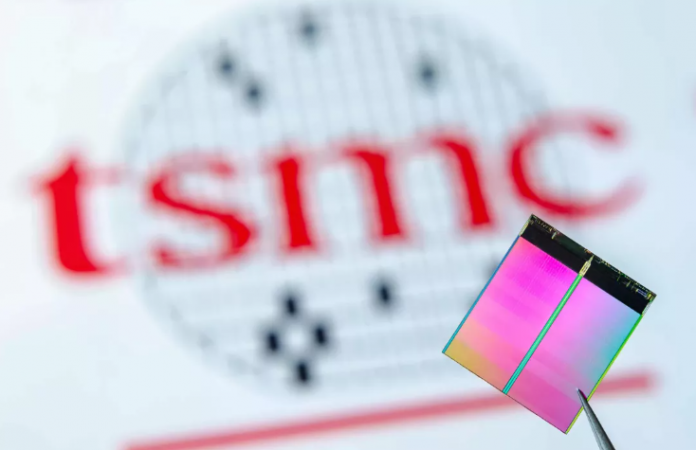 In short: TSMC once again warns of the challenges facing both it and the semiconductor industry as a whole, as tensions between the US and China grow and the likelihood of a Chinese invasion of Taiwan becomes more likely.

TSMC, the world’s largest contract chipmaker, was at the center of a conflict between the US and China, which accounted for 13% of the company’s total revenue between April and June. This figure was 17% for the whole of 2020, but US sanctions against Chinese companies such as Huawei and the country’s chip industry as a whole have affected the amount of revenue that TSMC receives from Chinese customers.

Speaking at the annual congress of the Taiwan Semiconductor Industry Association (via Reuters), TSMC Chairman Mark Liu said: “The trade conflict between the US and China and the escalation of tensions on both sides of the Strait have created more serious problems for all industries, including the semiconductor industry.”

Liu added that the Chinese government “has never stopped promoting its domestic semiconductor industry,” including the development, production and packaging of chips.

Liu’s speech came a week after the US granted TSMC a one-year license to continue ordering American chip manufacturing equipment, which will allow it to expand in China. TSMC will be able to supply equipment to its manufacturing facility in Nanjing in the country.

The latest US sanctions restrict the supply of American-made electronics or other goods that China can use to create tools or equipment for the production of chips. It also prohibits non-Chinese companies in other countries from using American equipment to serve Chinese customers unless the U.S. grants a license.

In addition to the US sanctions, China’s semiconductor industry continues to suffer from the effects of tough Covid policies and economic problems. August was marked by the largest monthly decline in integrated circuit production in an Asian country since registration began in 1997.

There have long been fears that China could take over TSMC if it ever invades Taiwan, as a leading Chinese economist said earlier this year. There was even talk that the United States would destroy its facilities in this case so that they would not fall into the hands of China. But TSMC says that this is not necessary, given the company’s dependence on foreign organizations and supplies for its activities.