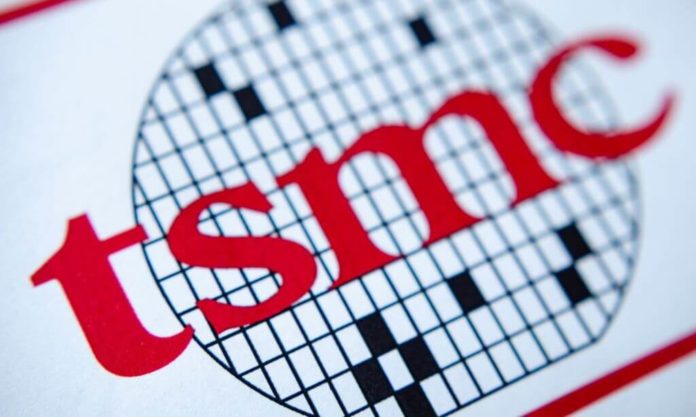 TSMC, the world’s largest independent semiconductor manufacturer, collaborating with industry giants such as Nvidia, AMD, Intel, Qualcomm and Apple, announced its partnership with Broadcom at its conference in Taiwan.

Two giant companies operating in the same industry will join forces to develop the Chip-on-Wafer-on-Substrate (CoWoS) platform, which supports the new generation of 5nm technology. TSMC and Broadcom, which want to make the production process more efficient, will significantly reduce costs.

The newly established partnership will bring new generation TSMC chips to life, which is 2.7 times faster than the CoWoS solution released in 2016 and provides up to 2.7 terabytes of bandwidth per second. Compared to Taiwanese firm, higher bandwidth and memory capacity will make processes requiring intense labor such as deep learning, artificial intelligence and 5G network much more efficient.

Stating that this partnership will also benefit the smartphone market, the Internet of Things (IoT) industry and even automotive electronics, TSMC said it plans to invest around $ 15 to $ 16 billion in 2020 to develop the new 5nm technology.

Meanwhile, the US administration, which blacklisted Huawei in May 2019, is looking for a way to prevent global firms such as TSMC from supplying chips to the Chinese tech giant. As we have already reported, the regulation that the US is working on envisages that foreign firms using American chip making equipment will obtain a US license before supplying products to companies such as Huawei, the government of Washington.