Home Tech Trying to get production out of China, Apple is building more factories... 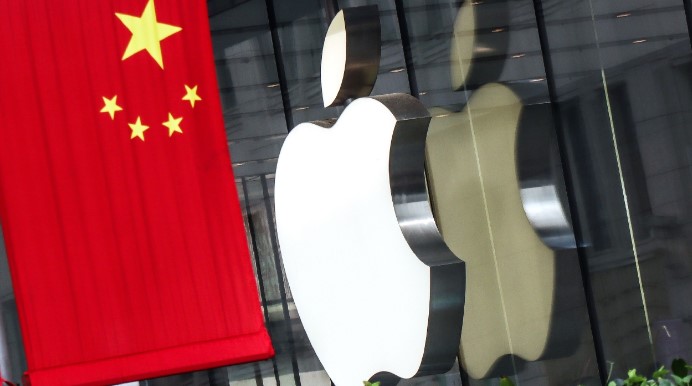 In recent weeks, the American technology giant Apple has introduced us to the iPhone 14 family and other products. However, news that the company is trying to move production outside of China has been coming for a long time.

Now there is information indicating that the company has increased the scale of these movements. The list of suppliers published for fiscal year 2021 showed that the technology giant is gradually moving part of its production to the United States.

Apple increases the number of production facilities in the United States

The published list shows that as of September 2021, 48 out of 180 suppliers have moved part of their activities to the United States. In 2020, that number was 25. In addition, the information showed that the company was focused on the state of California. Accordingly, the number of production facilities in the state increased from 10 in 2020 to 30 in 2021.

It was reported that Apple’s major suppliers, such as Qualcomm, Foxconn and Sony, also added additional production capacity in 2021. However, no details about the location of these objects were reported. While supplier officials say these factories are designed to test new products or services, it’s worth noting that these facilities play an important role in Apple’s supply chain.

Why is production being moved from China?

China remains the most dominant country in Apple’s supply chain, with a majority of 180 suppliers. However, the incoming information shows that the company has started to apply for production in other countries.

For example, it recently became clear that Apple began to give preference to the Foxconn plant in India for the iPhone 14 family. The company has actually been manufacturing products here since 2017; however, the flagship models were originally manufactured at factories in China. The decision made regarding the iPhone 14 also showed that this was the first time. In addition, it was stated that some suppliers have expanded production to Vietnam.

One of the reasons for the transfer of production from China is the continuing tension in relations between the United States and China. In addition, China’s strict measures against COVID-19 have seriously damaged their supply chains. For this reason, the company started moving to different regions.

Apple Became the Company Selling the Most ‘Premium’ Smartphones in the...

Death from ransomware, is it possible?