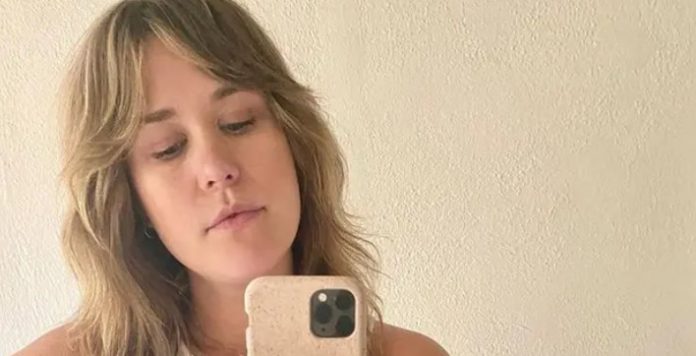 Over the past few years, Becky Habersberger (Keith’s wife) and other partners of Try Guys members have created “Try Wives” and provided content separately from Try Guys.

However, accusations that Ned Fulmer cheated on his wife began to spread online on September 27, which led to his quick release from the group, as a result of which some members remained silent about the situation.

On October 6, Becky posted a video about the situation on her TikTok account “Becksmecks2”.

In the first video she uploaded, Becky said: “At the moment I have nothing to say, but now I’ll just say…” and then exaggeratedly frowned towards the camera.

In less than 24 hours after uploading, the video has been viewed more than 5.4 million times.

Her video even prompted Try Guys member Eugene Lee Yang to return to TikTok with a duet from her video.

Meet Marvel’s new “ghost ronin”, the only ghost rider without a...