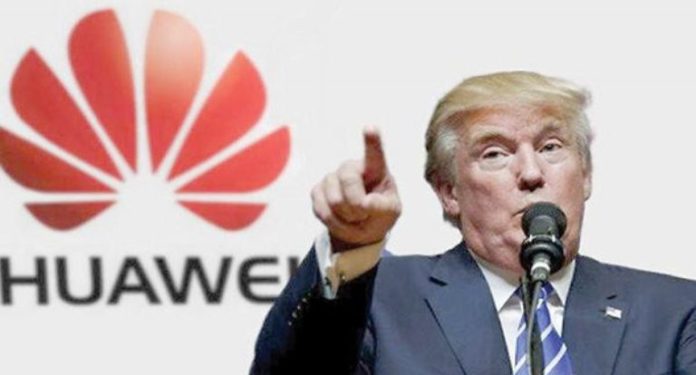 Senior officials under Trump management agreed on new measures to restrict global processor supply to Huawei. The development arose as the tensions between Washington and Beijing became even tense. Both sides are having a discussion about who to blame for the Corona virus outbreak. Under the proposed rule change, foreign companies producing US chip equipment will be required to obtain a US license before supplying them to Huawei.

Semiconductors are also included in the decision
The Chinese telephone company was blacklisted last year and the company’s suppliers were limited. This is the latest move by the Trump administration to implement trade sanctions against Chinese companies and advise allied nations using Huawei’s technology. Meanwhile, another source said that the rule change would affect the sale of new or existing generation semiconductors to Huawei.

This decision could do more harm to the USA
Either way, most of the global chip supply is provided by manufacturers using US chip making technology, which will definitely affect the company’s device production. It is not yet clear whether President Donald Trump, who objected to the offer last month, will sign the rule change. However, the results will also harm Huawei, TSMC and US companies. “This will have a far more negative impact on US companies than Huawei,” says commercial lawyer Doug Jacobson. Ultimately, Huawei will find alternatives. ” said.

The trade ban restricts Huawei from using Google’s services and software, thus causing the company to create alternatives for its smart devices. The Chinese brand recently launched its new flagship product, the Huawei P40 series on March 26, 2020. The new smartphone line has the company’s own Huawei Mobile Services and App Gallery.

The PS5 will soon be entitled to new generation Vr headset!