Home World Trump’s decision from the court: 10 thousand dollars for each day 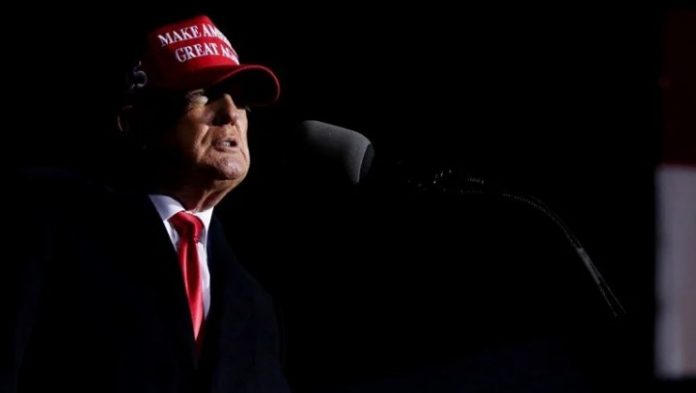 It was stated that former US President Donald Trump had to pay a fine of $ 10,000 for each day when he did not appear to testify because he did not respond to a subpoena.

Manhattan Supreme Court Judge Arthur Engoron considered Trump’s actions “disobedience” due to the fact that they did not hand over the documents requested by New York Attorney General Letitia James, and ordered the court to pay a fine of $ 10,000 for each day of no response.

Attorney General James’ lawyers have long rejected Trump’s request in a New York court that he did not provide accurate figures on the value of real estate assets in order to obtain more favorable financial conditions for a loan and insurance coverage for his company and to reduce his taxes, and that James, who requested the documents in question speech, disobeyed, was criticized for a long time for not doing so.

On April 7, James demanded that Trump be put on trial and fined for alleged civil disobedience and failure to comply with a court order, for failing to provide the documents requested by the court in the case against the family business.

Last week, Trump’s lawyer Alina Habba said in a dossier she filed with the court that “there is no document suitable for a subpoena.” 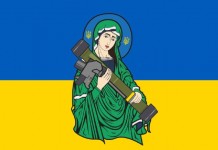 The Javelin, The Star Weapon Of The Ukrainian War And That They Worship As A Saint