President Donald Trump wants to revise Section 230 of the Communications Decency Act, created to exempt companies like Google, Facebook and Twitter from legal liability for content posted by its users. The decision came after Twitter posted alerts on some tweets from the president that contained dubious information.

According to Reuters, which had access to the draft decree, this change could make social media companies more susceptible to lawsuits. The decree, once in effect, will require the government agency Federal Communications Commission (FCC) to create new regulations for Section 230. It also provides for a review of the alleged “unfair or deceptive practices” of Facebook and Twitter .

The decree further requires the agency to verify whether these platforms have policies inconsistent with their terms of service and whether they adopt deceptive policies to moderate content. 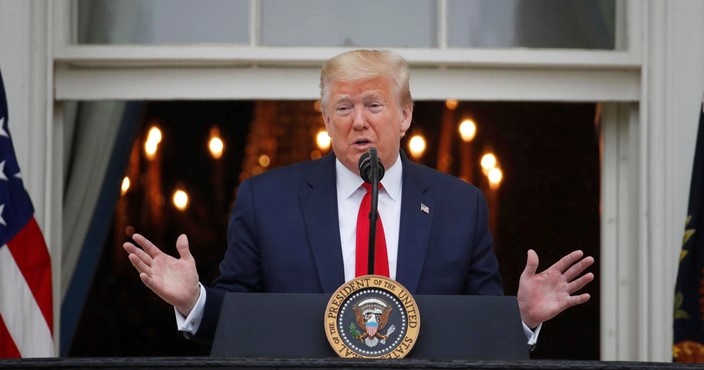 In addition to all these measures, Trump still wants the White House Office of Digital Strategy to develop a tool through which the population can report cases of online censorship.

“The president is trying to scare, coerce and convince these companies to leave him alone and not do what Twitter did,” said Yale University professor of constitutional law, Jack Balkin.

Trump, who uses Twitter to promote his policies, claims the site has biased policies and supports his rival Democrats – even without evidence. Twitter Chief Executive Jack Dorsey wrote in a statement published on Wednesday that some tweets from the president may induce other users to believe incorrect information.

Until the definitive entry into force, the document may still undergo changes. According to Reuters, Trump is expected to sign the decree later on Thursday (28).