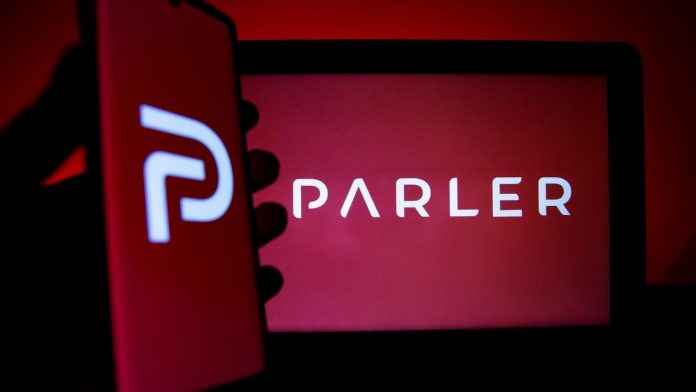 After the armed attack on the US Capitol, some bans were on the agenda on social media. One of the banned practices was Parler, a favorite of Trump supporters and right-wing conservatives. The application has been reopened.

Twitter-like application allows users to express their thoughts freely. The application is used by Trump supporters and right-wing conservatives. It was removed from the stores after the events that dislodged the USA.

The administrators of the application mentioned that they will first activate the application for existing users. There were also changes in the management staff of the application, which will be updated in a week so that new users can register. General manager John Matze was dismissed and replaced by Mark Meckler temporarily.

The banning of the Parler application in the Google Play Store made it necessary to acquire the application through another source. The executives of the application said, “We will develop as a first-class social media platform dedicated to freedom of expression, privacy and civic dialogue.” made the explanation.

When old users log into the application, they are shocked because it turned out that all of their posts regarding the US Capitol attack were deleted.