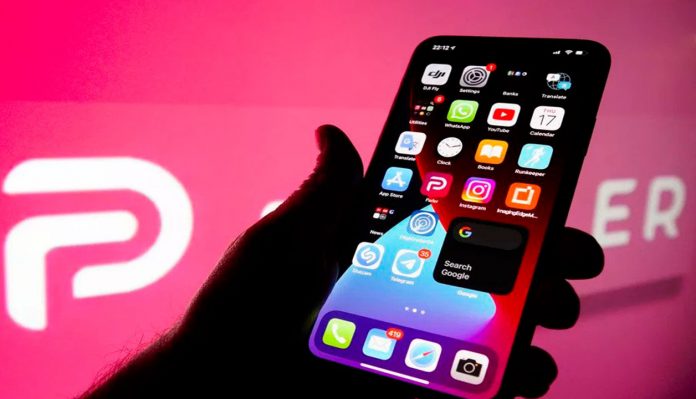 Parler was at the forefront of the practices they communicated during the protests carried out by Trump supporters in January. After the protests, the CEO of the application, which was about to be erased from the internet world, was dismissed.

According to information received by Fox News and the Wall Street Journal, Parler CEO and co-founder John Matze said he was fired by the company’s board of directors, largely due to the erasure of the social media platform from the internet. There is other evidence confirming Matze’s statements. Because it is written on LinkedIn profile that his job at the company ended in January 2021.

Social media platform Parler attempted to end its own existence after its role in the January 6 riots in the US Capitol. However, Apple and Google, dissatisfied with the company’s statements to prevent the spread of calls for violence, removed the app from their stores. Amazon has also decided to terminate the company’s AWS website hosting service. Although Parler sued Amazon, a judge denied the website’s request to be reopened.

On the other hand, it should be noted that Epik, an organization that supports controversial websites such as Gab and 8chan, has started its attempts to continue its publishing life by entering hosting services. Because the company, in its message published on January 17, stated that it hoped to meet its users again soon.

A 101-year-old man managed to beat the coronavirus