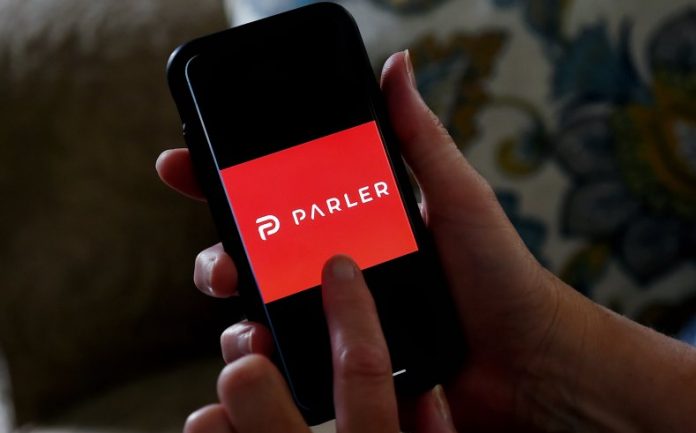 Parler, the social media application used by Donald Trump’s supporters and far-rightists to plan the January 6 uprising in the US Capitol, was recently suspended on both the App Store side and Google Play side. After this move, another move came from Amazon.

Another move to Parler came from Amazon

Amazon, which provides hosting service to AWS company and Parler, announced that the application will suspend hosting services. It is also said that Amazon previously reported the situation to Parler for this application, which will take effect today. As a result of this situation, the social media application Parler will remain offline from today if it cannot get another hosting service.

According to the information in BuzzFeed News, a member of the Amazon Web Services Trust and Safety team reported to Parler that he had violated the company terms and services, adding that Amazon is not convinced the situation is going. He explained that Parler can effectively manage his platform by relying solely on his team of volunteers.

In addition, the necessary message sent to Parler continues as follows; “Over the past few weeks, we have sent 98 samples to Parler who openly encourage and incite violence. It is clear that Parler does not have an effective process to comply with AWS terms of service. At the same time, it seems that Parler is still trying to determine its position in content moderation. Since Parler cannot comply with our terms of service and poses a very real risk to public safety, we plan to suspend Parler’s account as of Sunday, January 10, 23:59 ”

The statement on the matter by Parler was quick, John Matze, CEO of Parler, confirmed the suspension Saturday evening, saying, “Sunday will shut down our Amazon servers at midnight, while we are from scratch and rebuilding Parler may be unavailable for a week on the internet, Amazon “By never relying on the infrastructure of Turkey and building bare metal products, we were already prepared for these kinds of events.