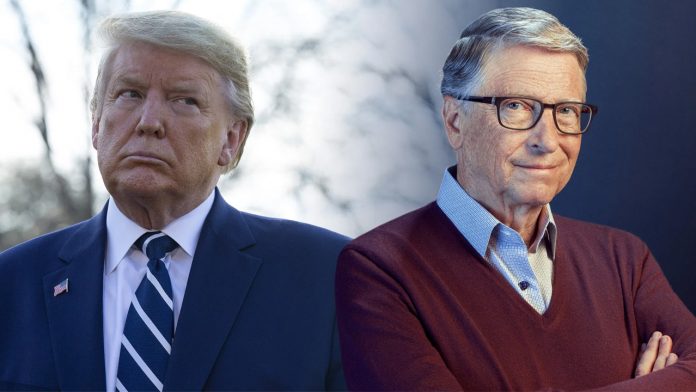 Bill Gates, who is the founder of Microsoft and has not fallen off the agenda with “baseless” coronavirus accusations, made remarkable statements about Donald Trump, the former president of the USA. Many platforms took action after Donald Trump caused a raid on the congress building before handing over his mission and then made statements on his social media accounts.

In the first place, Trump’s social media accounts were suspended, and then some platforms decided to shut down completely. During his presidency, he announced that they completely closed the Twitter account, which was in a contentious process with Trump, and that they would not open it even if Trump was the President of the United States.

The Independent reports: “If you were on Facebook’s supervisory board, would you allow Trump to access his social media accounts?” he posed a question.

Stating that he was similarly uncomfortable with Trump’s making allegations of election fraud in the absence of any evidence, Gates said he would still hand over the accounts to the former president of the United States.

In addition, Bill Gates thinks that Trump’s accounts will somehow be handed over and puts it this way: But I bet they will find a way to let it come back. 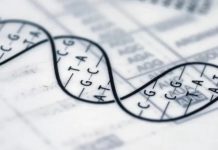 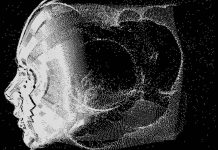 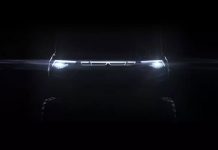 Polaris reveals its plan for the electric Ranger