Still under the command of Donald Trump until January 20, the United States government added the manufacturer Xiaomi to the list of “Chinese military and communist companies” maintained by the Department of Defense. This means that the popular electronics brand may have limited or even prevented operations in the country.

According to Reuters, the next step in the executive order is a kind of ultimatum, scheduled for November 11, 2021, a deadline set by the government for companies considered to be suspicious to sever ties with the country entirely (including investors) and partner brands) or are separated, gaining an American arm that is independent.

At least for now, no accusations have been made regarding Xiaomi’s performance in the U.S. However, all Chinese technology companies on the list are accused of spying at the behest of the local government and seen as a risk to national security.

The list of suspicious companies was created in June 2020 and its main name is Huawei, in conflict with the US since mid-2019. Currently, the manufacturer is prevented from operating in the country and has lost several partnerships with electronic suppliers, including even the license to use Android.

TikTok was also considered a suspicious company in a different lawsuit, but the Trump administration has failed to get the social network to market the U.S. division. At least for now, the app will no longer be banned there.

Xiaomi is currently the world’s third largest cellphone maker, surpassing Apple in late 2020. The company is listed on the Hong Kong stock exchange and suffered a 10% drop in shares after the statement.

It remains to be seen exactly how President-elect Joe Biden’s administration will act on the persecution of Chinese companies operating in the country.

What does Xiaomi say?

In a statement sent to The Verge, Xiaomi states that it “operates in compliance with relevant laws and regulatory jurisdictions where it does business”, and that “it is not controlled, headed or affiliated with Chinese military personnel nor is it a ‘ Chinese military communist company ‘, as the documentation says “. She will still assess the situation before taking any action. 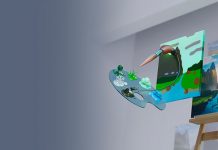 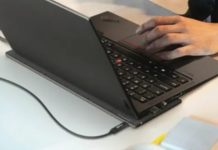 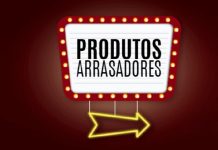 Smartphones, Appliances, Robot Vacuum And More On Offer At Eletrum

Ubisoft Plus claims to merge with Xbox Game Pass