Home News Trump, exposed to Coronavirus. Who he had contact with 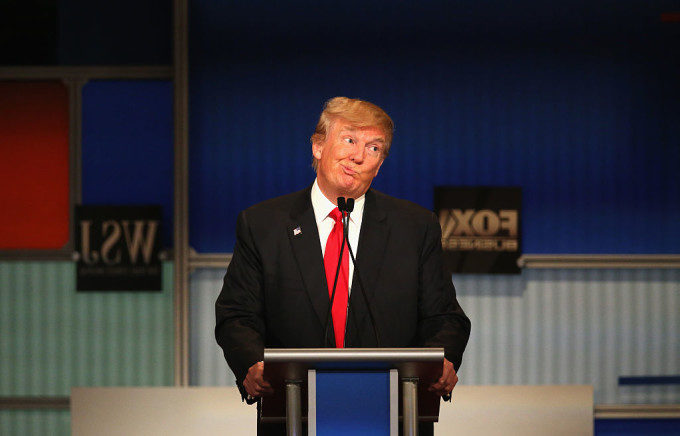 Five members of the US Congress were voluntarily quarantined Monday, of which at least two Republicans had contact with President Donald Trump after being exposed to coronavirus, AFP notes.

A member of the House of Representatives, Matt Gaetz, even traveled Monday on the Air Force One presidential plane that brought Donald Trump to Washington. Later, he announced that “11 days ago” he was near a person who had been found positive for coronavirus in the meantime.

“Although the elected official has no symptoms, he was tested today and we are waiting for the results soon , ” his team wrote on his Twitter account. He will remain in quarantine until the end of the recommended 14-day period.

Another Republican nominee for the House of Representatives, Doug Collins, who met with Donald Trump on Friday, announced that he will be quarantined, although he has “no symptoms,” because he was exposed to coronavirus at the end of February.

Doug Collins was just behind the US President on Friday during a visit to the Centers for Disease Control and Prevention (CDC) in Atlanta (USA), according to AFP photos. He also shook hands with Donald Trump on the occasion, according to several media reports, Agerpres reports.

The two elected were exposed to coronavirus during the Conservative Political Action Conference (CPAC), held February 26-29 near Washington.

Also at this annual Conservatives meeting, the Texas senator and former Republican nominee for 2016 presidential nominee Ted Cruz, as well as another elected official, Paul Gosar, shook hands with a person carrying the virus. They announced on Sunday evening that they will be quarantined without showing any symptoms.

In addition, a Democratic member of the House of Representatives, Julia Brownley, decided to work remotely after meeting “last week” with a person carrying the virus. She also has no symptoms, as she announced.

3 Percent Reduction is Expected in the World Economy