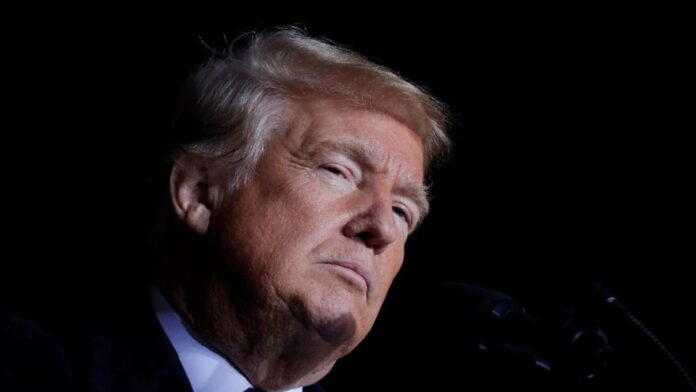 The tension between the USA and China caused companies such as TikTok and DJI, especially Huawei, to have problems. TikTok, who was forced to sell by the Trump administration, appealed to the decision and appealed to the US District Court.

With the positive result of the application, the restrictions of social media sites on data processing have been removed. The US administration tried to overturn Judge Carl Nichols’ decision with an appeal, which canceled the request to remove TikTok from the App Store and Play Store, but it failed to get any results. TikTok, which presented a new offer in November, did not get any positive results from this initiative.

The US administration rejected TikTok’s application for an extension a few days before the decision made by Nichols. Stating that he found TikTok dangerous in terms of national security, Trump claimed that the Chinese government could access US users’ data at any time.

Details of the appeal are not yet known.

Taehyung wants to hire a fan as a chef

BTS RETURNS WITH ‘BLACK SWAN’, THE FIRST SINGLE OF HIS NEW...