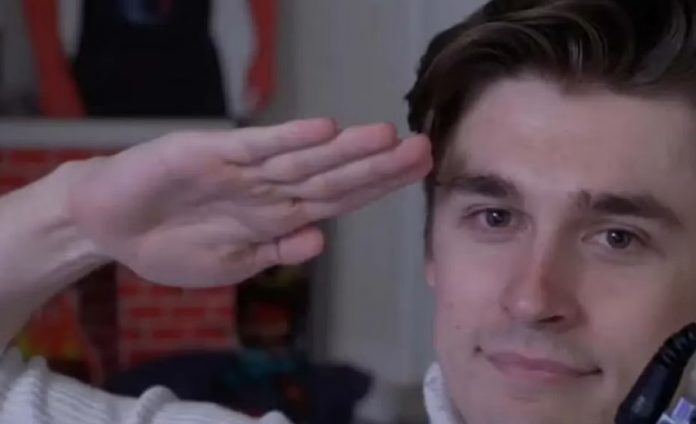 Streamer of the year Ludwig recently shared some impressive artwork with r/place. As fans may already know, the social media platform Reddit has finally brought back in-demand collaborations.

As expected, the amazing creation made everyone get hooked on it again and again. In fact, it’s like 2017, but with an improved, expanded version.

Many well-known creators from the streaming industry have shared their opinions about the cover of r/place, including xQc, Mizkif, Hasanabi and others.

Of course, the streamer of the year Ludwig also had to join the victory. Sharing some brilliantly executed works, Ludwig notes:

“I think our community has created some of the best works of art in r/place. Truly timeless works that will be remembered for many years.” Ludwig shares his views on amazing art in r/place.

According to Ludwig, these works are really timeless, and they will be remembered for many years. In addition, he also stressed that r/place has some of the best creations of all time.