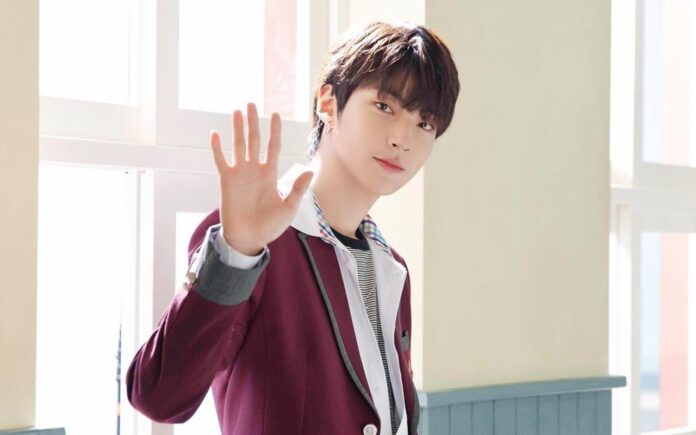 Han Seo Joon then realized Lim Joo Kyung was there but was still trying to be cool. Afterwards he ran to the room feeling embarrassed and tried to cover his screams with a sheet. Han Seo Joon’s embarrassed screams could still be heard clearly by Lim Joo Kyung.

This trailer for the latest episode of “True Beauty” immediately made Indonesian fans excited. Many teased Han Seo Joon, especially because he wore a leopard print boxer and danced excitedly.

“Fun singing” OKIDOKI YEAHH “WKWKWK PANTS RAWWRR,” wrote a fan. “I arrived” shouted seojun so even though I was late at night .. my mother scolded me, “continued the others.” THIS IS SO HARD PART, sumpeeehhhh pen became a scoop heuheuheu, “added other fans.

“I just saw the photo, I didn’t really like it. It seems like jukyung taught his younger brother to make up at his house. Seojoon didn’t know if there was a jukyung he danced like that. Oh my, Seojoon’s behavior is getting worse,” concluded other fans.

Meanwhile, “True Beauty” since the beginning of its broadcast has recorded a fairly high rating for cable TV, which is around 3 percent. Although at first the plot was doubtful, in fact this drama was getting quite a positive response from netizens, especially because of the charming visuals of the players.