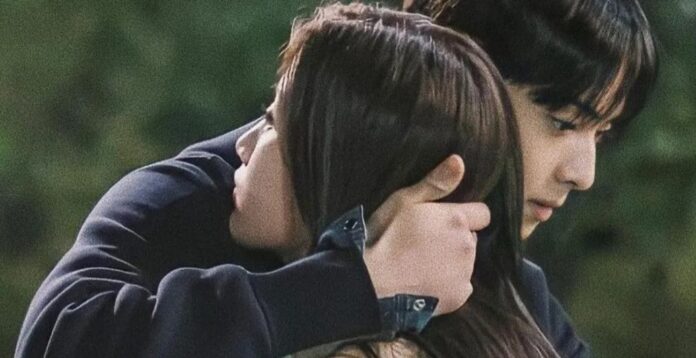 True Beauty has become one of the most popular dramas of December, discover the fictional world of this series.

The True Beauty cast invites fans to see the set where the romantic comedy plot inspired by the webtoon of the same name takes place. Get to know the fictional world of this drama.

Since its premiere, the new Korean series has given much to talk about, not only because ASTRO’s Eunwoo is the protagonist, known for being a boy with very attractive features, but because of the popularity that the comic has generated, still in broadcast. The fans have fallen in love with the story, the characters and the make up that is present.

Through the official channel of the tvN network, actors Moon Ga Young, Cha Eunwoo and Hwang In Yeob gave a tour of the main sets of“True Beauty”, a romantic comedy drama that tells the life of a seemingly beautiful girl thanks to the magic of makeup, but the popular “Lee Su Ho” discovers her secret.

Behind a drama there is a great job by the staff, as well as details that make everything much more realistic, creating a youthful world where the characters live different moments of comedy, love and drama. Although on screen certain elements may go unnoticed, the actors showed that even the smallest detail is taken care of.

THIS IS THE SET WHERE TRUE BEAUTY IS RECORDED

As if it were a tourist attraction, idols Moong Ga Young and Hwang In Yeob decided to tour the house where the protagonist lives, which also functions as her mother’s beauty salon , they even evaluated the prices for customers and showed a autograph that was written on the main character’s report card.

They also showed a corridor where the actress hit herself by accident, because the ceiling was too low and the scene was recorded in the chapter. Another of the most significant spaces in the drama is the protagonist’s room, which looks like any teenager’s and where she showed her collection of dark comics and accessories. Moong ga youngHe showed the camera some family photos of his fictitious parents, which fans may not see on the screen, but all the details of the story were taken care of.

Finally, Eunwoo made an appearance and together they showed the comic shop, where most of their relationship takes place , the boys played with an awards board, showed the corridors of the place where they perform some of their rehearsals and joked with a mask of terror and a statue wearing a mask, to show that hygiene measures are followed to the letter.