Home Celebrity Troye Sivan shares his story with BTS and how he managed to... 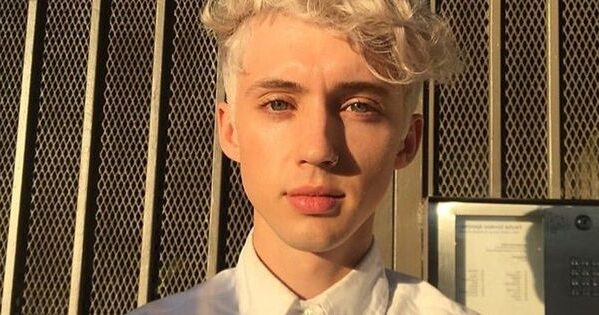 Troye Sivan shared how one of the songs he helped write was performed by the BTS guys .

Troye Sivan has established himself as one of the most emblematic voices of his generation, the interpreter of ‘ Take Yourself Home ‘, in addition to being a talented musician, youtuber and actor, is an important song writer.

The singer born in the city of Johannesburg in South Africa , shared with the media Just Jared , how was it that one of the songs that he wrote in the company of some of his collaborators, came to BTS and is now part of the record material ‘Map of the Soul: 7 ‘.

Sivan explained that he was once very inspired and with his team of lyricists he wrote the base of a song called ‘Hologram Hearts’ , but that it only remained as a draft and he decided not to include it in any of his albums.

Troye Sivan said that he doesn’t know how the song ‘Hologram Hearts’ got to BTS, but the idols fell in love with the melody , so Sivan wanted to learn Korean, but it didn’t go as expected and he gave up on speaking the language.

Later, someone took care of the translation of the song and some parts of the lyrics were changed and that’s how ‘Louder Than Bombs’ was born , Troye shared that he heard the track for the first time when ‘Map of the Soul: 7’ was released.

See Also
Troye Sivan is happy to collaborate with BTS

Jamie lied to Claire about her marriage to Laoghaire