Home Celebrity Troye Sivan is happy to collaborate with BTS 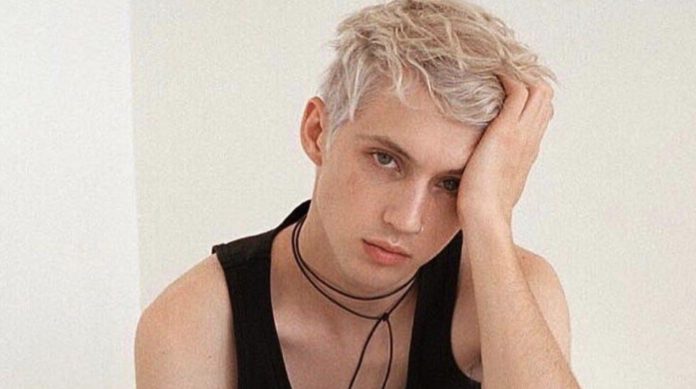 Troye Sivan is happy to collaborate with BTS. The singer expressed his happiness of working with the boys.

BTS has become very popular and many celebs have heard of them, some have declared their fans and others have made a small friendship with the boys.

The group has also collaborated with some artists and recently released the tracklist of “Map of the soul 7”, where the main single will feature the voice of Sia, in the digital version, but there is also another surprise, Troye Sivan is joins teamwork with BTS.

Through his Twitter account, Troye decided to express how happy and grateful he is to be able to work for the new BTS comeback . The singer revealed that he participated in the song “Louder than bombs”.

Sadly, the collaboration is not that his voice will be in the single, but that he composed part of the lyrics. Without a doubt, BTS is betting everything with this new album. “Louder than bombs” also featured the talent of Alliex and Bram Inscore

Very happy to have co-written Louder Than Bombs on @BTS_twt’S album! 🤗 thanks for having me boyyssssss pic.twitter.com/IG1halBs9p