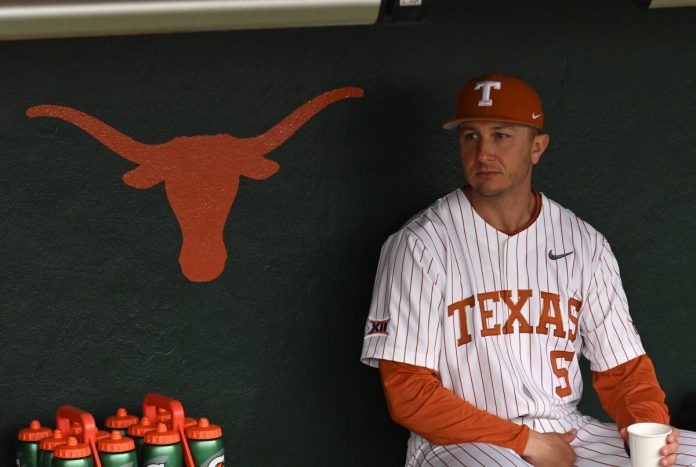 After his playing career came to an end, fellow All-Star Troy Tulowitzki was hired by the Texas Longhorns as an assistant coach. Although he has been working as a college coach not so long ago, he is already being considered for promising positions.

According to multiple reports, Tulowitzki is a candidate to be the next USC baseball coach. He spoke with Kirk Balls of the Austin American-Statesman about this potential move.

“I’ll talk to them,” Tulowitzki said. “I haven’t made any decision yet. I loved spending time in Texas and living in Austin.”

“They should give him a bag so he stays,” one fan tweeted. — But it may not be enough.

Others, however, want to see what Tulowitzki can achieve as the Trojans’ head coach.

“Damn it, if so, then the landing spot,” said a baseball fan.

USC finished this season with a 25-28 record, again missing out on participation in the College World Series.

Meanwhile, Texas had a 47-22 record this year. The Longhorns eventually dropped out of the College World Series on Sunday.

Perhaps all the Trojans need is Tulowitzki at the helm to turn things around.