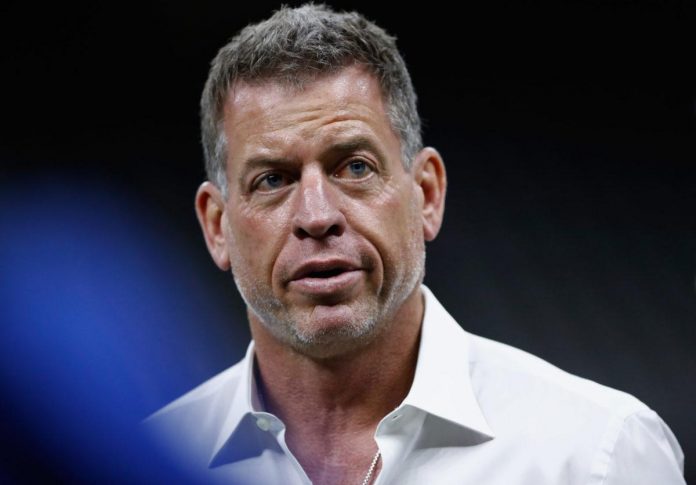 One of the most famous graduates of the University of California at Los Angeles believes that there must be some changes if the Bruins want to solve the problem with attendance.

On Saturday, Troy Aikman commented on UCLA’s awkward appearance at the Rose Bowl, but said it wouldn’t really matter where they played if they continued to play the way they are now.

“It’s a shame, but we couldn’t fill the Rose Bowl in 1988 when we were the No. 1 team in the country,” Aikman shared. “Does anyone else at UCLA think it’s time for a 30,000-seat stadium on campus? Of course, if we can’t play better than today, it will also be half empty.”

“Based on Troy,” commented Barstool of the University of California at Los Angeles.

“Maybe not build another giant oval building, but instead find another one of the right size,” another replied.

“Oh, the brutal honesty of Troy Aikman, not like that,” another grimaced.

“Los Angeles and football have a complicated relationship,” another fan said.

Something has to give.