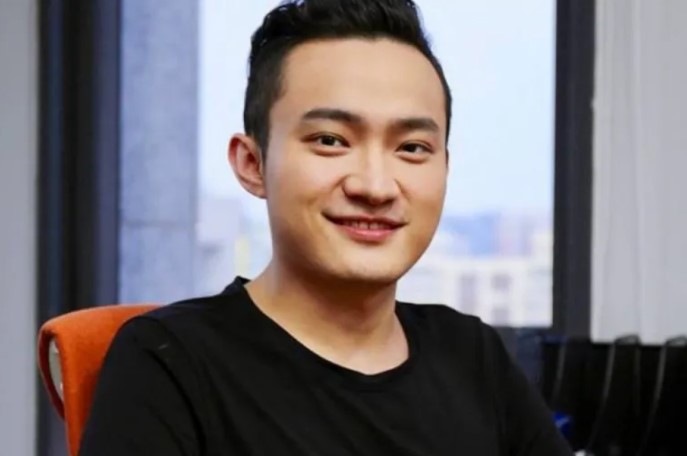 Tron founder Justin Sun said he will be handing over some of his power over the Tron Blockchain to take on more political roles. Sun explains that after witnessing El Salvador’s success in making Bitcoin legal tender, it will launch initiatives to focus on legitimizing crypto in Latin American countries. Here are the details…

These statements of Justin Sun, which we quoted as Somanews, mean that the Grenada government will be the ambassador of the World Trade Organization (WTO). The Tron founder said he will devolve at least some of his authority over the altcoin project and will work to promote blockchain technology and crypto in countries like Grenada. In an interview on Tuesday, Sun stated:

My future career will focus on the nation-state legitimation of Blockchain technology.

Justin Sun says that Grenada has several advantages for blockchain-related businesses. The island nation recognizes English as one of its official languages ​​and is geographically close to the United States. It also has a strong education system that includes one of the best universities in the region, which will be the home for future blockchain developers, according to Sun.

Sun’s decision also comes at a time when the overall crypto market is showing signs of exhaustion and Bitcoin (BTC) has dropped nearly 25% from November’s ATH level. However, the Sun is optimistic and continues to rise on the price side despite the short-term uncertainty. He even made remarkable statements regarding the US market:

How has the TRON (TRX) price reacted?

TRON (TRX), the 24th largest altcoin project by market value, lost 6.64% for the day, keeping pace with the market in the process coinciding with Justsin Sun’s announcements of leaving the project. TRON is currently trading at $0.08098.