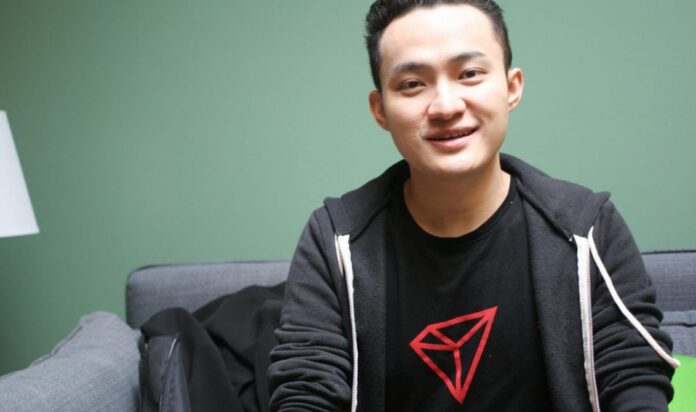 All tokens were sold in less than 5 minutes in the crypto money supply for JUST’s new project JUST, the new project of Tron’s founder and CEO Justin Sun.

The young entrepreneur, Sun, announced in his personal Twitter account that the token’s sale was completed in 4 minutes 26 seconds. The sale of JST was made through a session held on LaunchBase, the cryptocurrency exchange Poloniex, also controlled by Justin Sun. The sale was made on a first-come-first-served basis, and the JST token could only be purchased with TRX. In total, only 800 thousand dollars of JST were sold. Each JST is sold at a price of $ 0.003, while a maximum of $ 5000 intake restrictions was placed for one person.

JUST is defined as a decentralized stable crypto project built on the TRON network, aiming to provide a fair, open financial platform for everyone in the world. Users will be able to generate USDJ, a stable cryptocurrency with an anchor in US Dollars, using TRX on the platform.

Justin Sun, one of the most controversial figures in the cryptocurrency field, has different initiatives besides Tron and Poloniex. The most prominent among these are BitTorrent (BTT), which it bought last year, and the blockchain-based live broadcast platform DLive and “social block chain” Steem, which it recently added to the Tron ecosystem.

Lawsuit for Tron (TRX) allegedly breaching securities laws
Meanwhile, just before the launch of LaunchBase, the new token sales platform of the cryptocurrency exchange Poloniex, it appeared that a securities law violation lawsuit related to the sale of TRX tokens was filed. The related case was part of Binance, BitMEX and 11 other cryptocurrency exchanges and the chain of lawsuits filed against the company. All of the claims regarding these companies are based on illegal token sales through ICOs.

Samsung introduces a new competitor to the iPad mini

Apple Watch Helps Save the Life of a 92-Year-Old Man Falling...