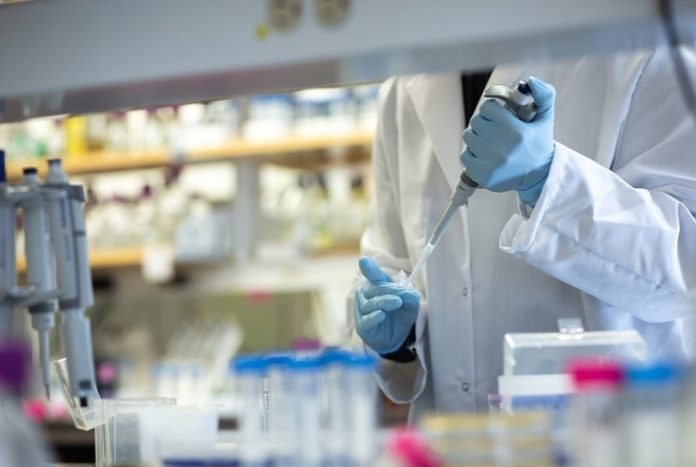 An action brought by Labrador Diagnostics narrowly did not prevent the creation of new tests for diagnoses of the new coronavirus in the United States. The company sued BioFire Diagnostics and the French subsidiary BioMériux for breach of patent.

According to the Business Wire website, on March 9, the company initiated an action to protect its intellectual property. However, the intention of the process was not related to Covid-19 tests, but due to activities carried out by the competitor in recent years. It turns out that Labrador is known in the USA as a “patent troll”, which lives almost entirely on lawsuits against other companies that allegedly infringe its intellectual property.

Coincidentally, on March 11, BioMériux announced that it had completed the test that could diagnose coronavirus cases in real time. Then, the product had been sent for approval by the American government on an emergency basis. However, the action could hinder the progress of this process.

According to Labrador Diagnostics, the company had no prior knowledge that the BioFire subsidiary was working on Covid-19 tests. In this case, she only obtained the information through a press release published after the lawsuit was filed. Therefore, in the face of the serious global situation, the company waived royalties.

BioMériux is currently working on three other diagnostic tests for SARS-Cov-2. One, the fully automated version, is being produced in collaboration with the United States Department of Defense.

A history full of bad intentions
With the news about the Labrador Diagnostics process, sites like the American Extreme Tech believed that there was a bad intention on the part of the company. Unfortunately, it is part of an investment fund managed by Fortress Investment Group.

In the USA, the group is not viewed favorably. In 2018, they spent more than $ 400 million buying different intellectual properties. And, according to the page, the reason behind the high investment: suing technology companies for patent infringement.

In 2019, Intel and Apple filed lawsuits against Fortress alleging that several companies linked to it were trying to harm them. That’s because they triggered a patent breach process that required billions of dollars in damages.

Distinguish between twins with Face ID

Android Phones Hacked Harder than iPhones According to a Detective