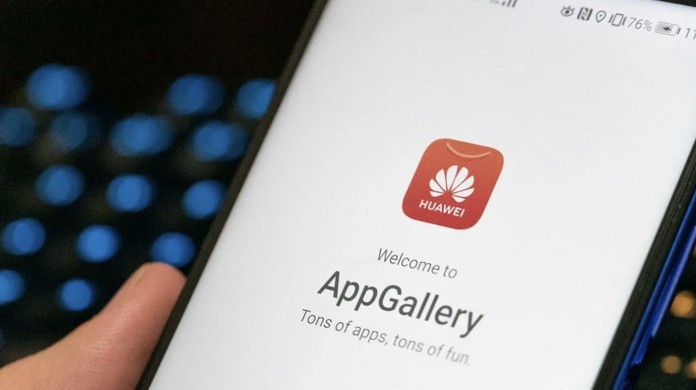 Android.Cynos.7.origin is one of the Cynos program module modifications. This module can be integrated into Android apps to earn money. This platform has been known since at least 2014. Some versions have quite aggressive functionality. E.g; They send SMS, stop incoming SMS, download and start extra modules and download and install other applications. Malware Dr. The version discovered by web analysts seems to be the main function of collecting information about users and their devices and displaying advertisements.

Trojan detected in 190 apps in AppGallery

At first glance, cell phone number leak may seem like a minor issue. But in reality, it can seriously harm users, especially considering the fact that children are the main target audience of games.

When the user gives permission, the trojan collects the following information and sends it to a remote server:

Even though Huawei has removed the infected apps from the App Gallery, if you have any of them installed on your phone, it can still be a big deal if your data is vulnerable to being stolen. Here are the three infected apps with the most installs: