Home Crypto Tripled in a Week: What is Dent? here are details 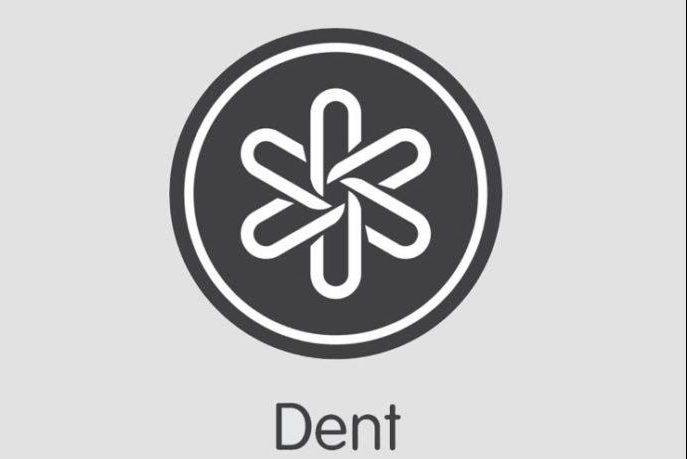 Dent (DENT) tripled the price in one week. So what are Dent and DENT tokens?

With a market value of $ 840 million, DENT has a daily transaction volume of $ 317 million.

What are Dent and DENT tokens?

Established on the Ethereum network, Dent aims to deliver unused mobile data to people in need. By aiming to prevent the use of standard SIM cards, Dent has adopted the vision of global dissemination of digital SIM technology called eSIM.

Dent states that with eSIM, internet connection is provided in 80 countries through a single operator. Users can share free mobile data with eSIM compatible devices with the application called Dent Teams. It is said that phone calls can be made without paying high fees through the Dent App.

Dent offers mobile data as a commodity on its own exchange, Dent Exchange. The exchange can be used in more than 40 countries. DENT tokens are used in trading transactions on the stock exchange. Among Dent’s partners; There are Samsung Blockchain, GSMA, MEF, Telecom Infra Project, bunq, Enterprise Ethereum Alliance and G + D Mobile Security.

DENT, the local token of the network; It is given as a reward to those who register to eSIM. At the same time, users can use DENT to trade in the marketplace; They can earn DENTs by playing games, making surveys, and using the application every day. The non-mining token can be obtained from exchanges.

While the total supply of DENT is 100 billion, its circulating supply is 92 billion. Among the stock exchanges listing DENT; Bitexen, Binance, HitBTC, Upbit, KuCoin, LATOKEN, Uniswap, WazirX, Atomars, OKEx, Omgfin can be listed.