Home News Triple Valued in One Month: What is IOST? 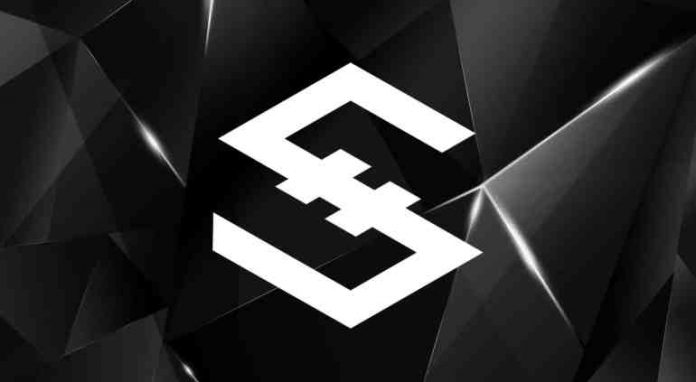 IOST, which managed to enter our list of the top 5 altcoins in the last 2 weeks, impressed with its performance. The IOST price rose by 250% in two weeks, almost doubling on the week of December 11-17. So what is IOST?

IOST has managed to become one of the prominent crypto coins of the altcoin rally in recent weeks. The IOST price, which had doubled in a short time, started the day of January 18 from $ 0.017 to $ 0.022.

Increasing its market value to over $ 350 million, IOST managed to become one of the top 80 cryptocurrencies. The daily trade volume for IOST approaches 550 million dollars. IOST, which recorded its all-time high price of $ 0.12 in 2018, is still far from the record level despite its performance in the last 1 month.

IOST is a blockchain ecosystem that has its own nodes and wallets, calling itself the next generation and ultra-fast. Having an open source blockchain infrastructure, IOST is designed to be secure and scalable. The ultimate goal of the project is to operate as the backbone of online services. Project developers have developed the proof-of-believability algorithm to ensure the reliability and efficiency of operations in the network.

The project was founded in January 2018 by entrepreneur Jimmy Zhong, who sold his first venture for $ 40 million while at university, Terrence Wang, a software engineer at Uber, Justin Li, who worked at Goldman Sachs, AI entrepreneur Ray Xiao, and Kevin Tan, co-founder of Ethercap. .

The circulating supply of IOST, with a maximum supply of 22.3 billion, is 18.4 billion at the time of writing. IOST coin is listed by major exchanges such as Binance, OKEx, Uphit, Huobi, Bithumb.