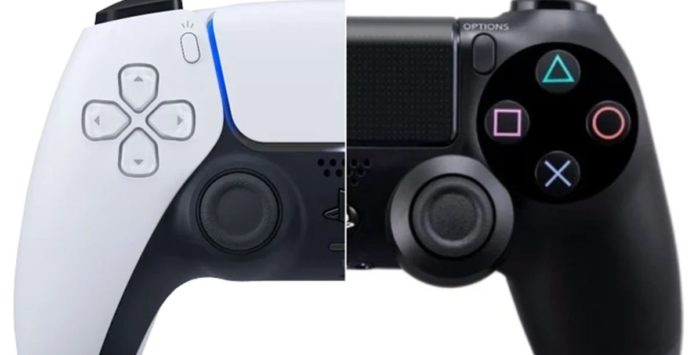 PlayStation 5 has become legendary with its ultra-fast SSD drive before it is released. The PS5’s next-generation hardware has recently received positive reviews from Halo’s co-creator Marcus Lehto.

The innovations that Sony’s super-fast SSDs used in PlayStation 5 will bring to the game world are frequently discussed especially by the developers. A tribute to the SSDs in the next-generation console of the Japanese giant also came from the creator of Halo.

Marcus Lehto, co-creator of Microsoft’s popular first-person shooter series Halo, commented on the PS5’s new fast technology. Speaking to the VGC, Lehto said the PS5’s SSD drive would make a “big difference” in the making of the games.

PS5’s SSD driver will eliminate loading screens
Marcus Lehto said about the SSD used on PS5, “It will open the door of wider content, which can stream much faster. Players will not wait for the loading screens. We will not have to hide the loading process of cinemas and such scenes. “will help make it smooth and smooth.”

Referring to the difficulties of the old platforms, Lehto said, “I am really excited about this, because dealing with the old platforms is one of the most difficult things for us at the moment. Really these platforms have been around for seven years? Developing them is like developing for stone age machines.” said. Lehto is currently working on the first-person shooter Disintegration developed for PlayStation 4, Xbox One and PC.

Many developers have previously stated that the PS5’s SSD will replace games in the next generation. We are especially curious how first-party developers will push the limits of the PS5.

See Also
PS5: Video shows what the PlayStation 5 interface would look like