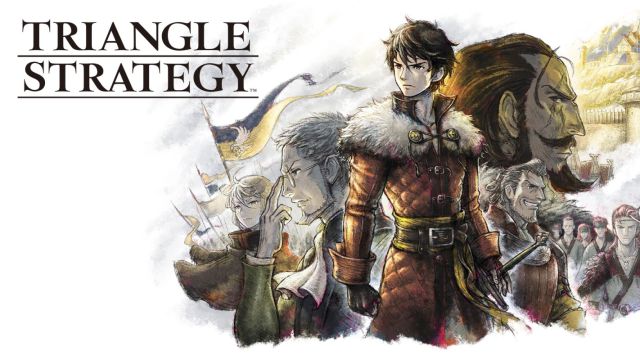 Triangle Strategy: Square Enix’s HD-2D title will arrive exclusively for Nintendo Switch next March. The demo has served to improve many things. Square Enix promised to take note of the feedback received after the demo of Project Triangle Strategy, finally called Triangle Strategy, to make the experience something according to both the vision of its creators and the tastes of potential buyers. If in itself the sensations were good with this demo, now we know all the improvements and changes applied during these months of development.

The information comes a few days after seeing the new Triangle Strategy trailer during the Nintendo Direct, which also offered the final date of the game, March 4, 2022 in physical and digital format. Thus, the turn-based tactical role-playing title with HD-2D graphics will arrive with improvements in load times, events, changes in the difficulty of battles, management of them and more.

Starting with the loading times, they have now been reduced by about 10 seconds in the most relevant scenes during events; the goal is to reduce it even further before launch, they say.

On the other hand, it is now possible to automatically reproduce the text of the dialogues in events or skip sequences. Another quality of life detail is the addition of a history of conversations or an increase in the speed of the cursor on the map, with greater distinction between the icons of the episodes of the characters and the sub-stories. In the Demo Debut, you had to return to the world map after watching an event. In the final version of the game it will be possible to see various events in succession.

SEVENTEEN Takes Home the First Winning Trophy for ‘Rock With You’...