Home Entertainment Triangle Strategy Is A Success: Close To 800,000 Copies Sold In Two... 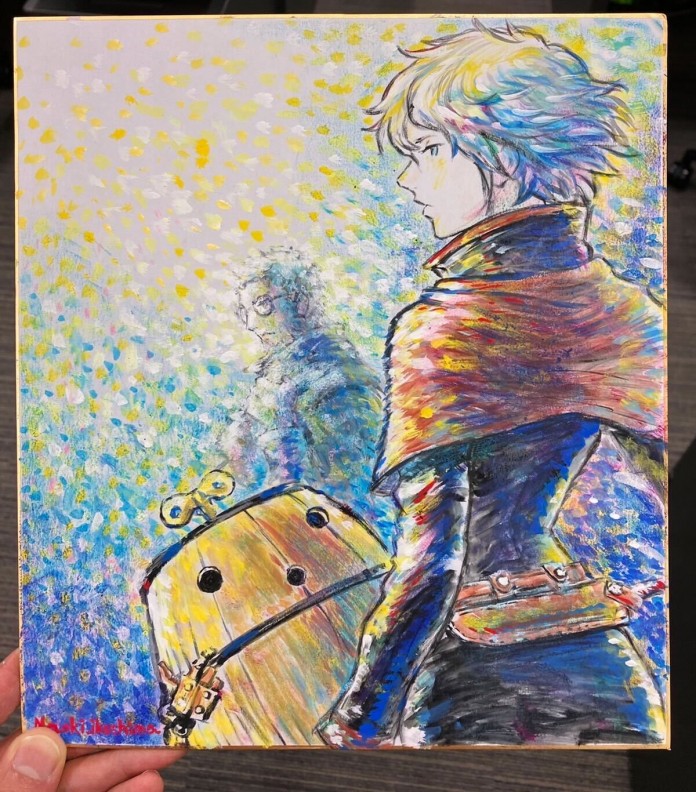 Triangle Strategy: Square Enix’s new strategy RPG for Nintendo Switch has made its debut on the right foot and the company has celebrated it by sharing an unpublished illustration. Triangle Strategy has only been on the market for two weeks, but they have been enough to show that it was among the most anticipated releases by Nintendo Switch users. Nothing more and nothing less than 800,000 copies sold adding physical and digital versions, of which 200,000 come from the Japanese market. A very important figure, if we take into account factors such as the genre to which it belongs and the fact that it coincided with a heavyweight like Elden Ring (12 million copies). Next, we leave you the beautiful illustration with which Naoki Ikushima, the main artist of the game, has shared to celebrate the moment.

Triangle Strategy: On the shoulders of the legacy of Quest

In our analysis, the title achieved a rating of 8 out of 10 and when sharing the conclusions, we said that “for those of us who enjoy Quest games, Triangle Strategy is the closest thing we have found in all these years of traveling in the desert. Of course, it is very difficult to fill the void left by Yasumi Matsuno and his team in terms of narrative and design, but at least Square Enix’s new game tries, bringing new ideas and ambitions to the whole ”.

Among the most outstanding elements of the game, we are left with its “story, characters and decision system”, in addition to offering “a tactical combat rich in nuances and possibilities” and, of course, with the mere fact of being a title that ” belongs to the school” of Quest, to which other classics of the SRPG genre such as Tactics Ogre and Final Fantasy Tactics also belong. You can read the full text at the following link.

Triangle Strategy has been available since March 4, exclusively for Nintendo Switch

Tales of Luminaria Will Be Broadcast Live on September 24th