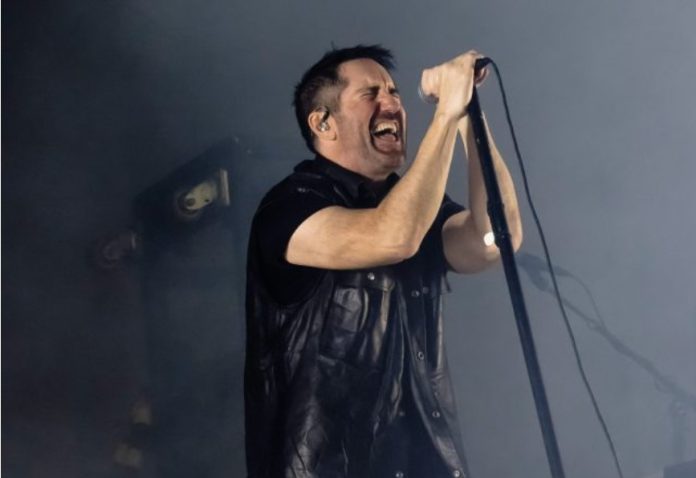 Trent Reznor of Nine Inch Nails has confirmed that he is going to “leave” Twitter due to the fact that Elon Musk is “embarrassed” by taking over the social networking site.

Last month, Musk completed the takeover of Twitter Inc and became the new owner of the platform. He immediately fired many of the company’s top managers and spent weeks struggling with the paid verification system, blocking people for impersonating him, and watching a surge of hatred on the platform.

Earlier this week, Elon Musk allegedly told the remaining Twitter employees that they should “work long hours with high intensity” or leave the company, which was soon followed by rumors about the collapse of the site.

Now Trent Reznor has said he is “ready to leave the platform.” In an interview with The Hollywood Reporter, the Oscar-winning composer called Musk’s takeover a “disgrace.”

“We don’t need the arrogance of the billionaire class to feel that they can just come and solve everything,” he continued. “Even without his involvement, I just find it has become such a toxic environment. For my mental health, I need to disconnect. I don’t feel good there anymore.”

Earlier this month, Julian Casablancas of The Strokes expressed disgust at the way Musk is handling Twitter. In an already deleted Instagram post , he wrote: “PS Dear Robert Baron, the jerk who makes ugly cars and thinks billionaires don’t pay taxes… (Elon Musk), maybe Twitter could have handled it if you hadn’t (like a typical asshole CEO in the dry residue of a hungry supervillain) fired half of your staff. What a great symbol for the pieces of shit of the 2020s.”

Reznor won’t be the only star to leave Twitter. Stephen Fry announced his departure from the social network using Scrabble letters, joining the likes of Whoopi Goldberg, Gigi Hadid and Amber Heard who left Twitter.

Meanwhile, the musical theater and comedy group SpitLip shared a new song called “Fuck The Sun”, which is a pop-punk debacle of Elon Musk.

“While Musk is messing around, while Twitter is on fire, I thought we could share something we did about him a while ago… He’s a sooooooooooooooo cool dude,” the track description says.

Blaenavon announces breakup: “I want it to be good, not sad”