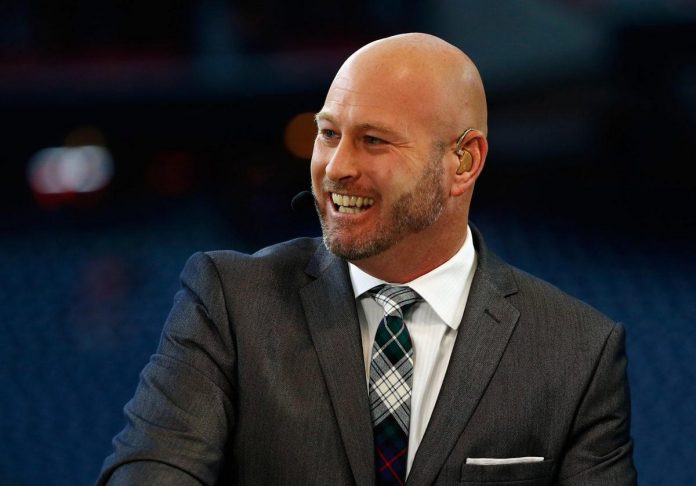 There are a lot of rules in college football—on and off the field—that annoy football fans and analysts across the country. Former NFL star Trent Dilfer has one rule that really hits a nerve with him.

During his debut episode of LeverUp, Dilfer spoke out against the “20-hour rule” of college football, which allows college coaches to spend only 20 hours a week with players.

“The 20—hour rule is ridiculous,— Dilfer said. “The fact that a college coach only has 20 hours a week to develop his players.”

Dilfer argued that repealing the rule would do wonders for player development, as coaches would be the main voice in their lives.

“If you had enough time now to develop this player and he is in your building, guess who is the main voice in his life? Their coaching staff.”

The 20-hour rule has been discussed frequently over the years. Some point out that the issue isn’t that important because events like fundraising, compliance meetings, community service, team building and travel don’t count towards those 20 hours a week.

There is also a time limit allowing student athletes to focus on their studies. But the debate about how much time student-athletes actually spend on training, and not on games, is also being conducted ad nauseam.

The NCAA has a lot of worries right now. Repealing the 20-hour workweek rule probably won’t be on the agenda for a while.

When it comes down to it, we’ll probably see Trent Dilfer repeating these arguments.

Manti Te’o was asked about a possible return to football