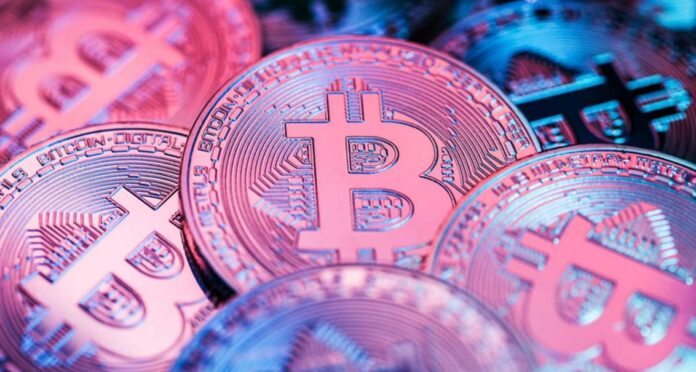 Bitcoin blockchain data shows that investors’ tendency to hold their coins has reached an all-time high. This trend, also seen at the beginning of the bull market in 2017, means that crypto owners are optimistic about the future of Bitcoin.

Offering data on cryptocurrencies, Glassnode company announced that 60 percent of all circulating BTCs have been inactive for more than a year and said, “This shows that an increasing number of investors are taking an attitude towards holding their BTC.” said. The company also said, “We last saw these levels just before the bull market in 2017.” dropped his rating.

Glassnode also drew attention to a remarkable trend in recent days. The company reported that Bitcoin reserves in exchanges have decreased by 320 thousand BTC since March 12 and have fallen to their lowest level in the past year. Underlining that this trend is not observed in all exchanges and concentrated in Bitfinex, BitMEX and Huobi, Glassnode stated that the Bitcoin exit in the exchanges may be the result of investors withdrawing their money in the future. However, the company stated that other reasons behind this decline may be lack of confidence and ongoing trends towards certain exchanges. Finally, Glassnode said, “Generally, the reasons for the decrease in BTC balances in stock exchanges are many and diverse. There is no single driving force that causes users to keep their BTC out of Bitfinex, BitMEX, and Huobi while still keeping it in others. ” said.

The largest cryptocurrency with its market value is bought and sold at $ 9540, when the news goes live.