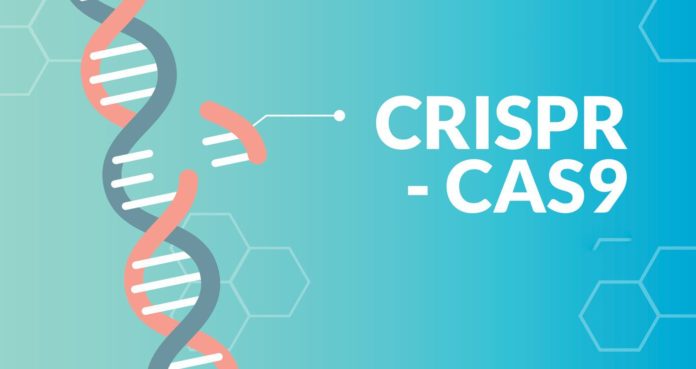 The first manned experiments were carried out in China with CRISPR gene editing technology. In a study with cancer patients, the treatment was shown to be safe and permanent.

In these first experiments using CRISPR technology, quite promising developments took place. In the experiment, it was revealed by the researchers that the treatment was safe and permanent.

Cancer treatment with CRISPR:
A team led by You Lu from West China Hospital applied CRISPR to take the immune cells of people with lung cancer to neutralize a gene called PD-1. The PD-1 protein usually sends signals to the immune cells to hold the attacks from the body’s own tissues, but the active PD-1 also extends the gates to spread the cancer.

The team then injected each participant with a modified version of their own immune cells. The participants experienced quite mild side effects. In addition, potentially dangerous gene mutations from gene regulation, the greatest fear of researchers, were very limited.

These cells, regulated by CRISPR, remained in the blood for at least four weeks, and this also showed that the effects of the strategy could be permanent, but this experiment in China was conducted with only 12 people with cancer. The authors of the article called for more comprehensive studies with newer gene editing systems. Many CRISPR based experiments guided this study, some of which have already been reported.

Fortnite: this is the new map of Season 4

BTS AND STARBUCKS LAUNCH A CAMPAIGN WITH A GOOD CAUSE

V reaffirms his place as a fashion icon with his looks

Redmi K30 Pro Can Come With 400 Meters Of Bluetooth Range

Microsoft to Hold a Live Stream on Xbox Series X and...