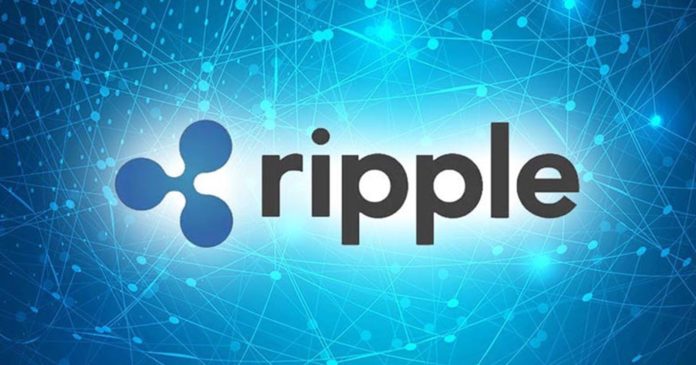 SoftBank, one of Ripple’s most important partners in Japan, could not avoid being sued when it canceled a $ 9.6 billion deal because of the Coronavirus. The institution that sued Ripple supporter SoftBank in partnership with MoneyTap and PayPal-LINE was WeWork.

Ripple Partner Withdraws from Agreement
WeWork and SoftBank Group signed a $ 3 billion partnership last October. In fact, it turned out that this partnership was later part of a larger $ 9.6 billion deal. The part that will pay this money in the agreement is known as SoftBank Group.

He stated that the giant banking group suffered a serious loss of income due to the effects of Coronavirus and declared that he wanted to withdraw from the agreement. SoftBank, which canceled the agreement in the middle of the Kovid-19 outbreak, could not escape the legal sanction. In fact, the firm stated not only the Coronavirus but also the investigation of WeWork in the USA as a reason and stated that this negatively affects the partnership between the two companies and creates a reason to withdraw from the agreement.

It is a matter of curiosity how SoftBank, one of Ripple’s biggest partners, will be affected by this case.

mLabs: what it is, how it works, plans and more

A Turk in France Lost his Life Due to Corona Virus