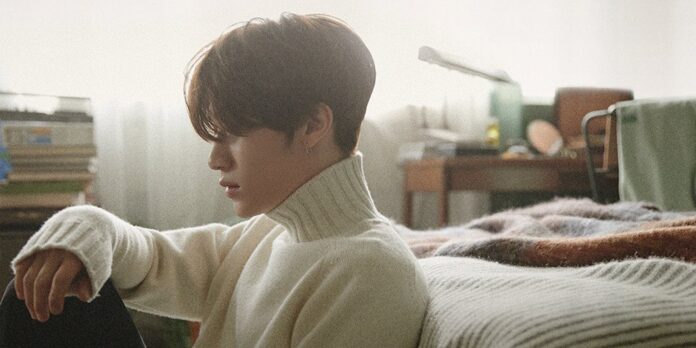 Bang Yedam, a member of the next group that will debut under the YG Entertainment label, has released their first solo song prior to the beginning of TREASURE’s career, the name of this melody is WAYO and it already has a music video.

WAYO is a very emotional ballad where Yedam tells us the story after a breakup. He continues to wonder if the person he loves is better now that they are no longer together, because for him everything has become a disaster.

He tries to convince himself that parting was the best, but he still can’t help but miss her and wonders why things had to end the way they did.

In the video we see Yedam wandering from one side to the other without being able to abandon the suffering that his memory produces, everywhere he sees the girl he loves and remembers the moments they shared together, while still waiting for her to tell him that he also strange.

TREASURE’s debut is planned to take place during July this year, so this song has sparked excitement at the long-awaited moment for members to set foot on stage again.

Yedam joined YG Entertainment after participating in the second season of Kpop Star and, now that he has released his first single, different artists from his same agency have shown their support for this song, including BLACKPINK’s Rosé, iKON’s Junhoe , AKMU’s Suhyun and WINNER’s Seungyoon, who posted WAYO covers on their social media.

Another YG group is also preparing for the premiere of new music, as BLACKPINK’s return is scheduled for this month and the company has already announced that the girls will have solo releases.

Watch the full WAYO video below: