Home Entertainment TREASURE’s Asahi Reveals How iKON Inspired Him To Follow The Path Of... 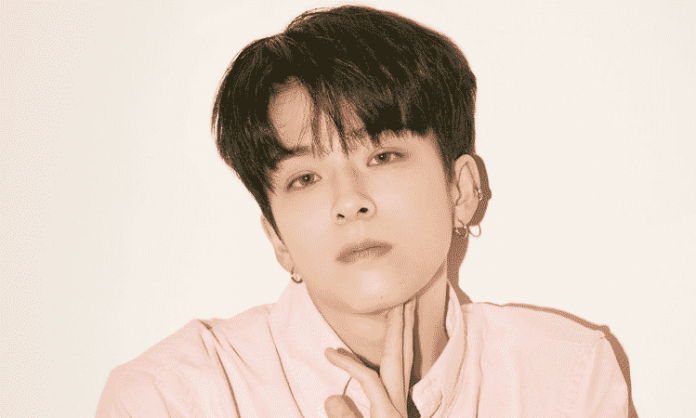 When Asahi’s turn finally came, the group was shocked to realize that the Japanese idol was already beginning to shed several tears just imagining what he would read.

So I decide to share the letter from Asahi's mama to him. It's a heart-warming scene. Sahi tries his best not to cry but we could see how emotional his eyes are. pic.twitter.com/74oTPl2eit

After composing himself, the singer-songwriter began to read. While sharing the content of the message, Asahi took a deep breath and smiled when he got to the part where his mother mentioned the iKON group.

“On the way home from the iKON show we went to five years ago, you said, ‘I’m going to be a musician!’ And I still remember your face. I was surprised at that time, but you really entered your dream company and debuted as a member of TREASURE. I still feel like it’s a dream ”

i’m forever grateful to bobby for waving at asahi at that one iKON concert and became one of asahi’s inspiration in making music & becoming a singer.. and now we getting produced by asahi 🥺✨🧡#TREASURE #iKON my best boys

TREASURE’s labelmate iKON’s concert left a big impact on Asahi as he has brought the same story back into the past. He noted that watching the group members perform, especially Bobby, convinced him to audition to become an idol.

“I went to that show with my mom. He was standing in the front row. Bobby came to me and waved at me. At that moment, I wanted to be on stage like them. That’s how I wanted to become a singer! ”

Asahi has repeatedly shown his love for iKON, to the point that his groupmates know that the idol is an iKONIC.