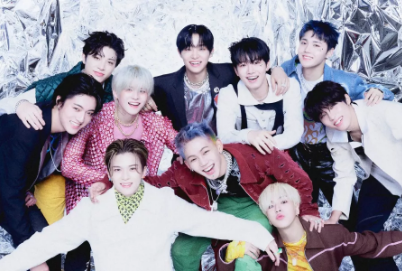 The long-awaited return of TREASURE has started promisingly!

On October 4 at 18.00. KST, TREASURE returned with their second mini-album “THE SECOND STEP: CHAPTER TWO” and the memorable title track “HELLO”. Immediately after the release of the mini-album soared to the top of the iTunes charts in different countries of the world.

Congratulations to the TREASURE!

Dancer Honey J postponed the wedding due to the tragedy in...