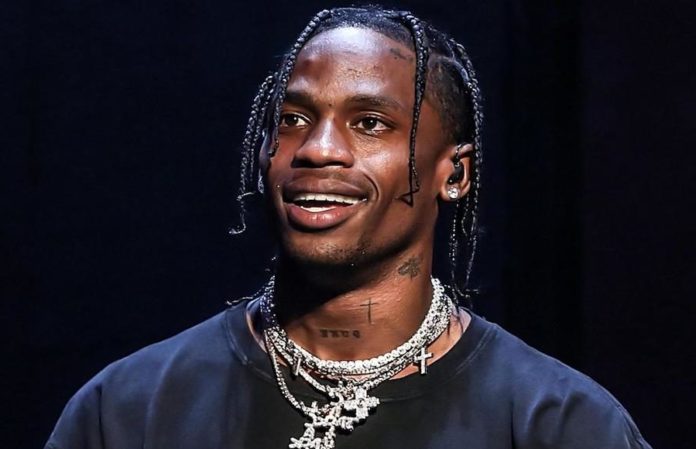 Travis Scott recently broke up with Kylie Jenner and is embarking on a whole new project. The singer will unveil a new album.

Travis Scott has been working hard since his breakup with Kylie Jenner and he focuses on his career. The singer hinted that he was going to release a new album!

A few weeks ago, Travis Scott and Kylie Jenner broke up. All the fans thought they were going to get engaged and get married after the birth of their daughter. Nevertheless, the starlet chose to break up because of a few conflicts. Since then, the artist has worked a lot and he seems to have found enough inspiration to release a new album. Indeed, all fans think that the latter has a little surprise in store.

Travis Scott goes on concerts and he gives his all in his career. However, for several months, the singer has had a secret project and he has just said more. The latter would be working on a brand new album and he should release it soon. Indeed, for Christmas, the ex of Kylie Jenner announced the upcoming release of “JackBoys”.

TRAVIS SCOTT TEASE THE ARRIVAL OF A NEW ALBUM
According to Travis Scott, the new album should be released in a few days. Besides, JackBoys will be the first album of his label Cactus Jack Records. The singer has already started promoting his new album on social networks. Indeed, on Instagram, he released a little teaser and it promises to be exceptional. In the video of a few seconds, we can see a car race and the next album by Travis Scott looks dark.

At the moment, it’s hard to know what Travis Scott has in store for his new album. However, we know he should duet with Sheck Wes and Don Toliver. The artist did not provide any other information and did not release a small excerpt from a song. However, success may well be there. Indeed, his latest album, Astroworld, enjoyed a hit with fans since it sold 537,000 copies.