Home Celebrity Travis Scott, Kylie And Kendall Jenner Walk Through The Bodies At The... 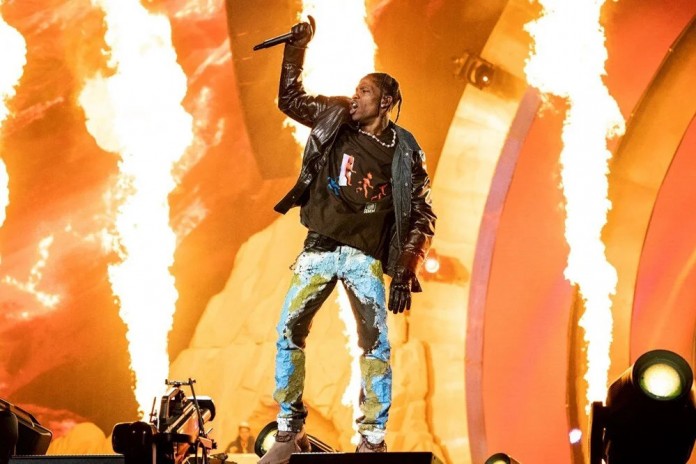 Travis Scott: Eight people died in a stampede at the concert of American rapper Travis Scott. It was claimed that Travis’ lover, TV star Kylie Jenner, and her older sister, the famous model Kendall Jenner, left the concert venue by passing through the bodies as if nothing had happened. It is estimated that the stampede was caused by a person attacking the audience with a syringe in his hand.

Famous rap singer Travis Scott (30) took the stage to give a concert last Friday night at the Astroworld Music Festival held at NRG Park in Houston, Texas, USA. During the concert, which was very crowded, there was a great stampede and panic as the audience pushed each other towards the stage. While those who fell to the ground were crushed, those who were stuck between them could not breathe. Eight people died in the incident. Nine people who had a heart attack were hospitalized. The two-day festival was canceled while 300 people were reported injured during the stampede.

Sources speaking to the British newspaper The Sun claimed that Travis Scott’s lover Kylie Jenner and Kendall Jenner, who are currently pregnant with their second child, were at the concert, and that they secretly left the festival area after the incident, passing through the bodies as if nothing had happened.

Kate Middleton tired of taking care of her children!

7 things BTS taught us about friendship