Home Celebrity TRAVIS SCOTT COULD BE FEARED BY KYLIE JENNER 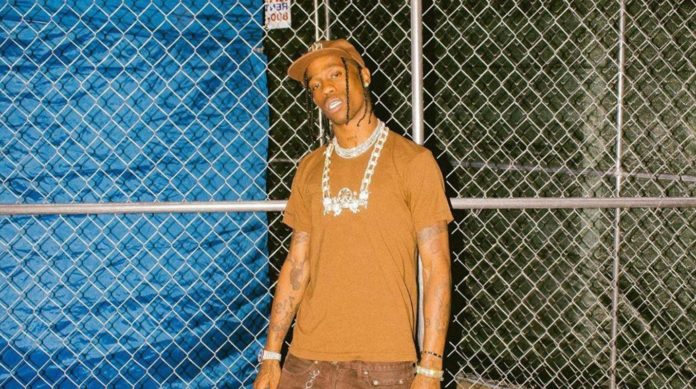 Kylie Jenner and Travis Scott made their separation official recently and although the first few weeks circulated the news of a possible “rest” in their relationship, both are totally single.

However, the rumor has circulated on the Internet about a romance between Drake and Kylie, something that supposedly bothers the rapper. We tell you everything we know.

According to information from the HollywoodLife portal, a source close to Travis said that all this situation of the alleged flirtation, and the time spent by his ex-girlfriend and the singer, is just a strategy to make him jealous.

The witness also revealed that if Kylie and Drake become a couple, Travis will feel very betrayed. So far, the socialite has denied all the rumors, even said he is trying to keep things stable with the rapper for the sake of his daughter Stormi.

Look at Jennifer Aniston without a drop of makeup. Changes a...

Riverdale: already a big inconsistency in the season?