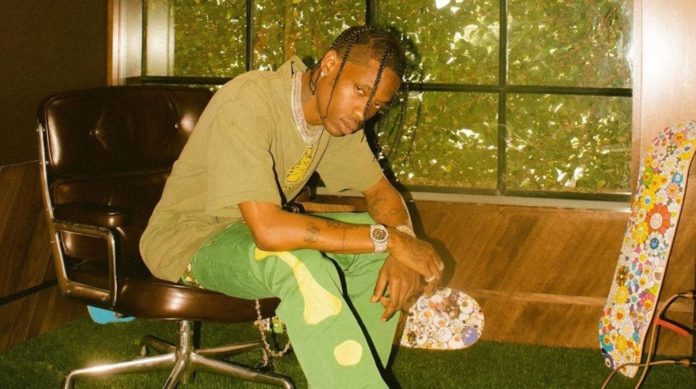 Travis Scott and Kylie Jenner starred in one of the most popular couples in the celebs; However, a few months ago they announced their separation.

After the breakup, several rumors about his romance have circulated on the Internet and according to information from the Us Weekly portal, the rapper had strong reasons to end it.

According to a source close to the musician, Travis felt that the relationship was happening at a very fast pace and thought that there was some pressure on his career by having to focus only on his family, because one of his priorities, in addition to Stormi, is his career and he needed space to concentrate.

The couple continues to maintain contact for the sake of their baby, but it seems that Travis has no plans to resume the relationship in a serious and long-term way.