Home Celebrity TRAVIS SCOTT CONFESSES WHAT HE FEELS FOR KYLIE JENNER AFTER ENDING ITS... 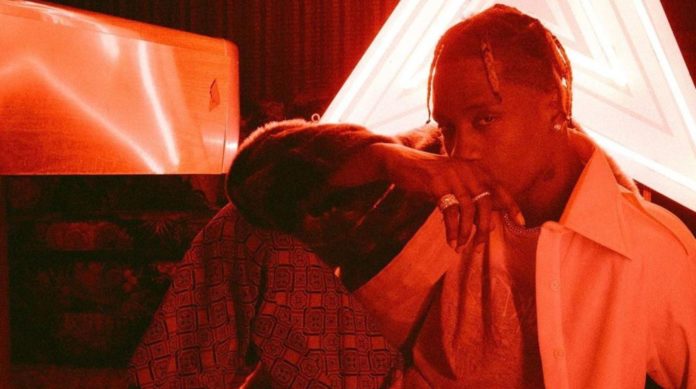 Travis Scott is becoming one of the most important rappers of the moment, now more, with his colab he launched with the Spanish singer, Rosalia, who is also very close to his ex-girlfriend, Kylie.

The former young businesswoman was interviewed by XXL Magazine, in which he talked about his career, his new album, which has incredible collaborations, his daughter and the mother of his little girl, Kylie Jenner. Omgg!

He did not hesitate to express how much he loves the little girl of almost 2 years, because he assures that every day he impresses him with new things he learns, he tells how intelligent his daughter is and the enormous love that fits inside his small heart. Stormi, according to his father’s words, is the best human being he knows.

Since the arrival of his daughter, things for the rapper have been a bit easier, because he has discovered that having her around and teaching him new things is the ultimate happiness, definitely, Stormi Webster, is the result of a love as great as the Scott with the youngest of the Kardashian-Jenner clan.

“About being a father: I’ve spent time with my family and with my daughter, Stormi. Being a dad is better than I thought I would be. Stormi is one of the best human beings I know. She’s like my best friend, she makes life a little easier, it just inspires me and surprises me every day with how he is thinking, it’s crazy, his mother and I came up with the name of Stormi, I love his mother and I will always do it, the difficult thing about relationships is trying of being in one without interfering with a million external voices. ”

In this talk with the magazine, Travis admits to continuing to love the socialite, with which he has been separated just over two months by situations that, according to reports, have nothing to do with any infidelity. They simply decided to take some time to meditate on the love that exists between them.

Do you think Travis and Kylie return in some future?

Suga’s talent was rejected and that moment marked ARMY

MGK Dedicates Song to His “Wife” and “Unborn Child” as Megan...