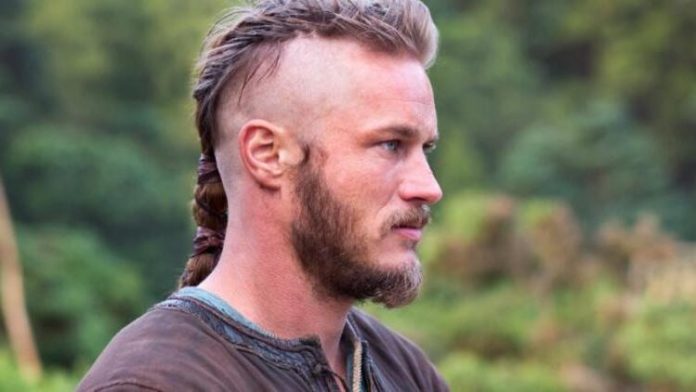 Despite his surprise departure from Vikings in 2017, Travis Fimmel has remained very close to his former co-stars. To start with Alexander Ludwig who had also confided with tenderness on their beautiful friendship . Of a very sympathetic nature, the interpreter of Ragnar Lothbrok left an unforgettable memory to his ex-game partners. The proof, according to the hilarious confidences of Alex Høgh Andersen, his smell is also unforgettable . While participating in a live on the Instagram story of the HBO Nordic chain with his colleague Marco Ilsø, the Danish actor lent himself to the question and answer of Internet users by making unexpected revelations.

When a fan of the series asked to describe the smell of Travis Fimmel , the one who lends his features to Hvitserk Ragnarsson said: “He smells of flowers and cigarettes.” Obviously in agreement with his co-star, Alex Høgh Andersen outbid with humor: “Yeah, and sweat. I spent two months on his back (the actor plays Ivar Ragnarsson aka the Boneless, a crippled character) and he smelled partly of flowers, absolutely, a little sweat and a hint of love. ” An interesting mix. And for always more anecdotes around the actors of the show, discover the pranks that Travis Fimmel was doing at the Vikings cast .