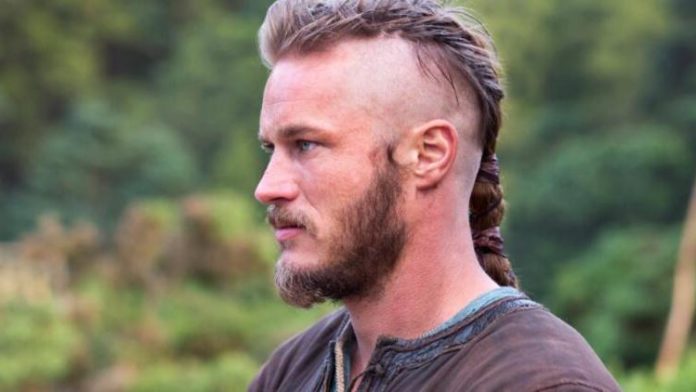 As we reveal the incredible way in which Travis Fimmel has been spotted, know that the handsome Australian had other very different projects before becoming the talented actor we all know today. Yes, if it is a hit in the Vikings series , Travis almost never appeared on our small screens and was originally intended for a completely different career.

Passionate about sports, the 40-year-old actor had a dream when he was still only a teenager: that of becoming a professional footballer. After high school, Travis Fimmel moved from his small town to settle in Melbourne with theTVOM .

Unfortunately, the young man will not see his dream come true since he suffers from a broken leg at the start of the season. Although it seemed tragic to him at the time, Travis Fimmel had another plan then. Also in Melbourne, the latter was accepted at the city’s university for the purpose of studying engineering and commercial architecture.

Another project which ultimately will not materialize since an opportunity to go abroad presents itself at the same time. Travis then leaves for London then tries his luck in the United States to become an actor. A sacred risk that will have been well worth it!

Kim Kardashian: Who are the conquests of Kanye West?