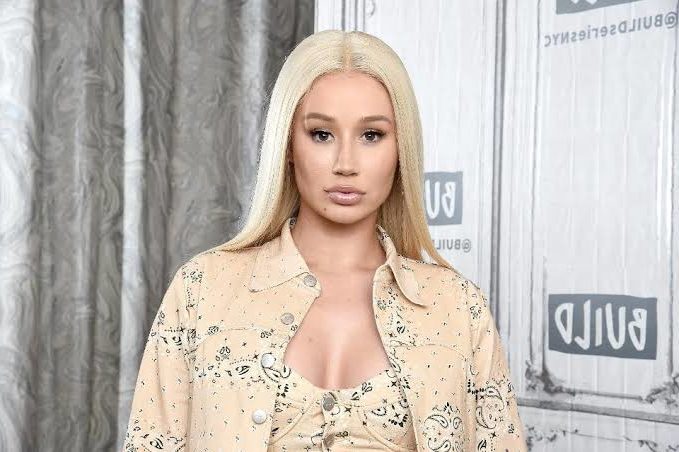 Iggy Azalea presented fans this Friday (8) with a new single and video. With a Latin flair, the rapper brought Alice Chater to the music, music video and a crazy trip after medicine!

The two initial the video of “Lola” in a psychiatric clinic, but quickly everything changes. Watch:

This is the first track after the release of the album “In My Defense”. The collaboration with Alice Chater will already be part of a new EP called “Wicked Lips”.