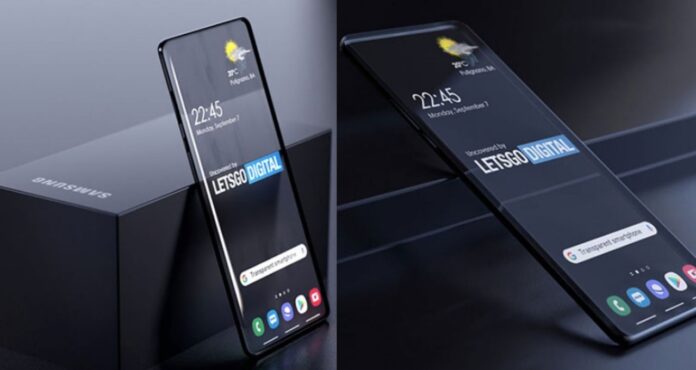 The list of devices Samsung will launch in 2021 was leaked last month by Max Weinbach, known for leaks on smartphones. While seven high-end models are expected to be introduced next year, an exciting new leak has emerged today. According to Twitter user @ cozyplanes, Samsung will introduce a smartphone with a transparent screen in 2021. In addition to this phone, the company is working on a tablet with a triple folding screen in 2021.

For the transparent screen phone whose details have not been shared yet, it is estimated that the components within the device will be positioned at the bottom, not behind the screen. Previously, Xiaomi introduced a 55-inch transparent screen television called Mi TV LUX. We can predict that it will have a similar appearance on its new smartphone.

WhatsApp Will Secure Your Backups With Its New Encryption

Sony May Officially Launch PlayStation 5 in May