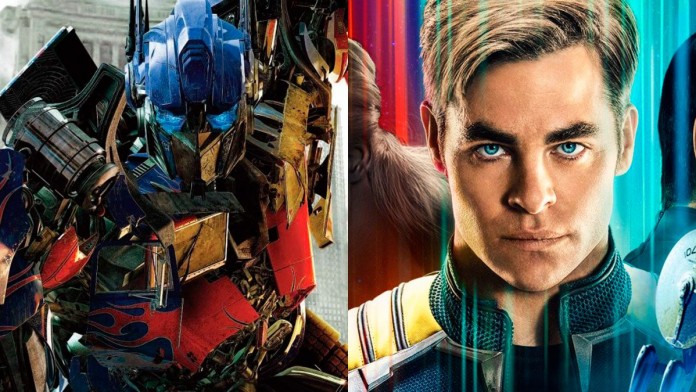 Transformers: The new films of the Transformers and Star Trek sagas delay their theatrical releases until 2023 and will no longer arrive in 2022 as announced by Paramount. The seventh installment of the Transformers film saga, or what is the same, Transformers: The Awakening of the Beasts or Transformers: Rise of the Beasts, delays its release in theaters for nothing more and nothing less than a year. The same happens with the new Star Trek movie of which there is hardly any information, both being released in 2023 instead of 2022. Thus, the new Transformers movie goes from June 24, 2022 to June 9, 2023, while the new installment of Star Trek for June 9, 2023 to December 22, 2023 to make room for the new Transformers. This has been announced by Paramount Pictures without justifying such surprising changes in the schedule of their next releases.

Transformers and the Beast Wars

Thus, after achieving creative control of the Transformers saga after a decade with Michael Bay at the helm in one way or another, Paramount intends to give a breath of fresh air to such a hackneyed giant robot franchise. From this new direction was born the spin-off Bumblebee with Haile Steinfeld (an actress that we will see soon in Marvel Studios’ Hawkeye) and the seventh main installment that concerns us and that will bring the Beast Wars to the big screen.

Now, and as The Hollywood Reporter has announced, Transformers: Rise of the Beasts is going to 2023 despite having a quite plausible release date in June 2022 after two long-awaited premieres like Jurassic World: Dominion and Lightyear from Pixar. What no longer seems like a completely correct decision is the new date for 2023, since it will coincide with Shazam: Fury of the Gods and a new Pixar film, still without a confirmed title.

Transformers: Rise of the Beasts will star Anthony Ramos (Godzilla: King of the Monsters, In The Heights) and Dominique Fishback (Project Power) under the direction of Steven Caple Jr. (Creed II). ).

For its part, the new installment of the Star Trek saga directed by Matt Shakman (Scarlet Witch and Vision) is delayed half a year despite the fact that practically nothing is yet known about its plot or whether it will follow the thread of the previous ones with the celebrated one. jj reboot Abrams from a few years ago with Chris Pine.

Be that as it may, Brian Robbins, Paramount’s new CEO, has spoken out on the matter, assuring that “there is no doubt that great theatrical films are the guiding light for franchises. We are working on it, and I really have nothing to say because I am waiting for development. I’m looking forward to getting to it; We are not there yet, but we will arrive soon ”.

Warframe Shows Half An Hour Of The New War, Its Next...