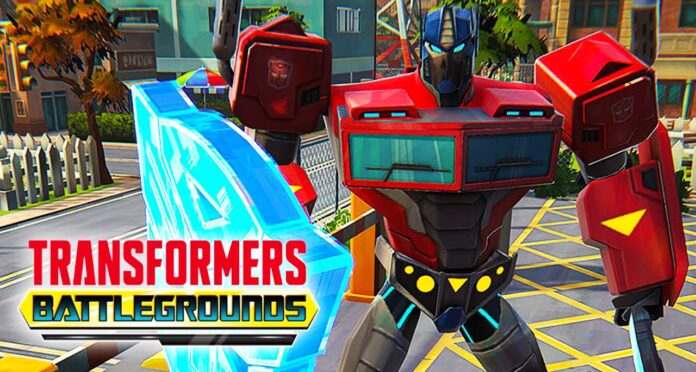 Outright Games and Coatsink announced the tactical war adventure game Transformers: Battlegrounds for PlayStation 4, Xbox One, Switch and PC. The game, which can be played as single player and multiplayer, will meet with players in October.

Transformers: Battlegrounds will be released for PlayStation 4, Xbox One, Switch and PC (Steam) in a statement by publisher Outright Games and developer Coatsink. According to the announcement, the release date of the new game is October 23, 2020. “The Bumblebee and the Autobots need a new commander to save the Earth as the evil Megatron approaches Allspark – gather your team and Cybertron from Central City.” “Come out for a war that will wreak havoc until”.

“I am honored to work with this beloved universe and iconic characters,” said Outright Games CEO Terry Malham, emphasizing that Transformers is one of the most recognized brands in the entertainment world, while more details are said to be announced soon.

Here is the trailer of Transformers: Battlegrounds, which will be released on October 23:

On the other hand, the direction of the Transformers series started to become clear earlier this year. The re-launched Transformers series is based on the animation series of the 90s, Beast Wars, while another movie will be set in the Bumblebee universe.

It turned out that Paramount Pictures has two Transformers movies that are currently under development. One of these films will pass in the new universe set up with the movie Bumblebee; the other will restart the main Transformers series. The series, which will be restarted according to new information, will be based on the 3-season animated series Beast Wars, published in the 90s.

James Wanderbilt, author of Independence Day: Resurgence, has been writing the script for the movie Beast Wars since April of last year, while John Wick 3: Parabellum’s executive producer Joby Harold is working on an independent film that will take place in the Bumblebee universe. As both projects are still under early production, the directors of the movies are unknown. Transformers: The Last Knight included Dinobots, the favorite of those following the Beast Wars world. Lorenzo di Bonaventura confirmed that two projects have been developed last year and Optimus Prime will be included in both.

This Is US 5×8: the Pearson family grows